The LZ Answerer isn’t going to unlock itself!

I’ve thoroughly enjoyed my 2.5 playthroughs (and counting) of Resident Evil Village. But while the main story is a blast to roll through, I’ve been having a much less consistent time with The Mercenaries.

It could be worse. It absolutely could be. Capcom could’ve packed in the throwaway PvP spin-off Re:Verse and called it a day. (No joke, I forgot Re:Verse existed until I spotted it in my PS5 library last weekend.) Instead, we also have The Mercenaries — even if it doesn’t quite feel like “Mercenaries.”

I’m not sure how the rest of you are faring in this score-chasing arcade gauntlet (or if you’ve only scratched the surface so far), but I thought I’d share my quick take and we could commiserate.

I’ll say this much: as someone who recently went through all of Resident Evil 4 again in the lead-up to Village, including taking the time to earn those five-star ranks with every character in The Mercenaries to unlock the Handcannon, this new version of the mode falls way short of its potential. It’s less that it’s structured differently — which is fine! — and more that it’s just too dang picky for its own good. 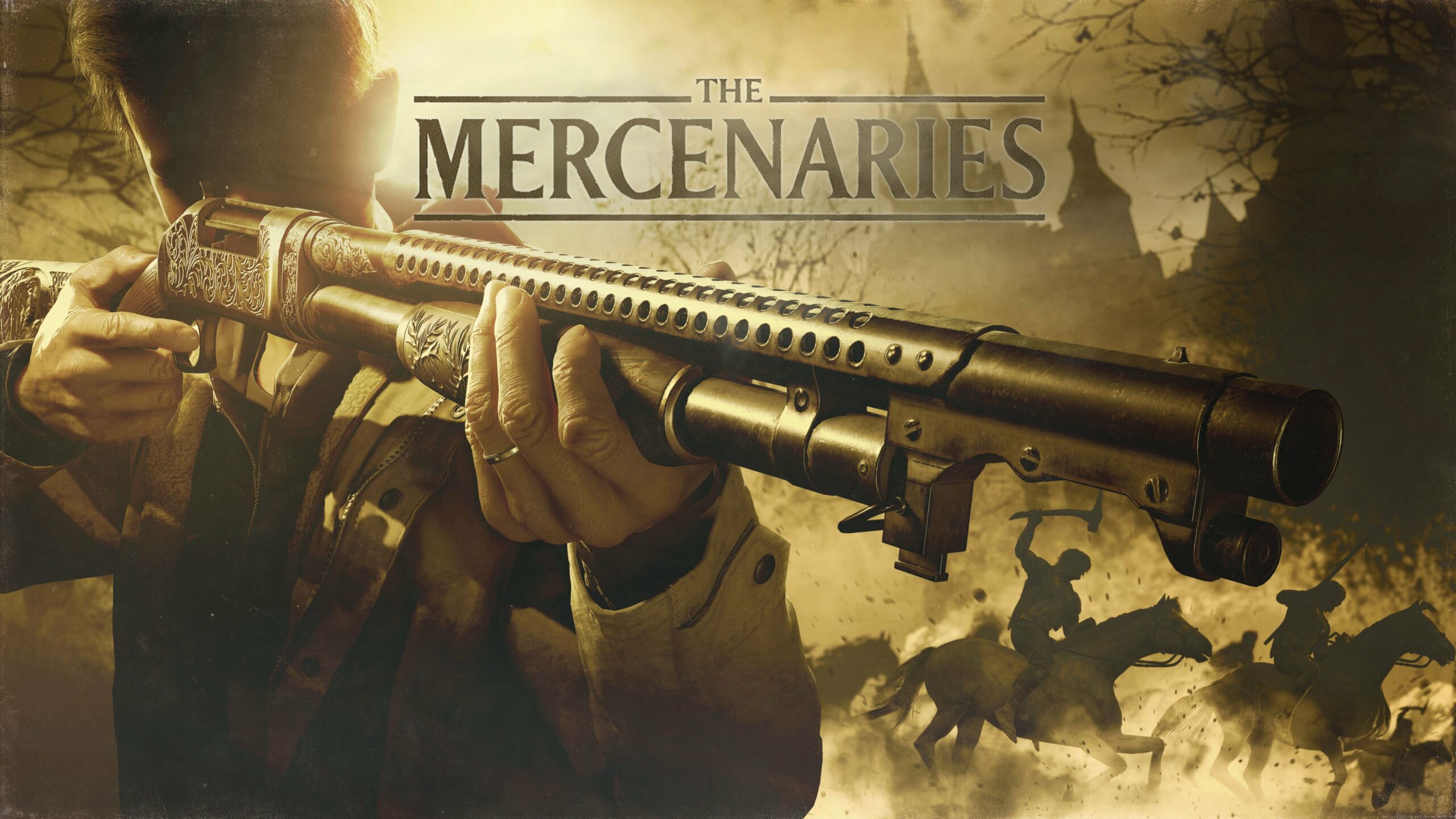 What I’m struggling with:

You don’t have to take my word for it, though. I’m pretty sure that everyone who’s tried The Mercenaries in Village will have thoughts about it, and if you haven’t, here’s what it looks like when played “right.”

That’s not to say this is the only way to earn SSS ranks — for many of us, SS or even S will suffice — but I would argue that this mode would be much better with more flexibility to support player creativity. (I know about the knife-only trick with the Masamune skill and flash grenades. It’s not my style.)

As is, I like some parts of The Mercenaries just fine, I never want to replay a couple of these levels under any circumstances, and once I reach all of my high-score goals, there will be no looking back.

With tweaks, this could’ve had so much more longevity, but I fear it’ll be a weekend distraction at best.

[Update: It took a few weekends to get just S ranks in every Mercenaries stage, and I’m calling it quits. I do not need the bonus weapon that bad. The trophy is enough.]