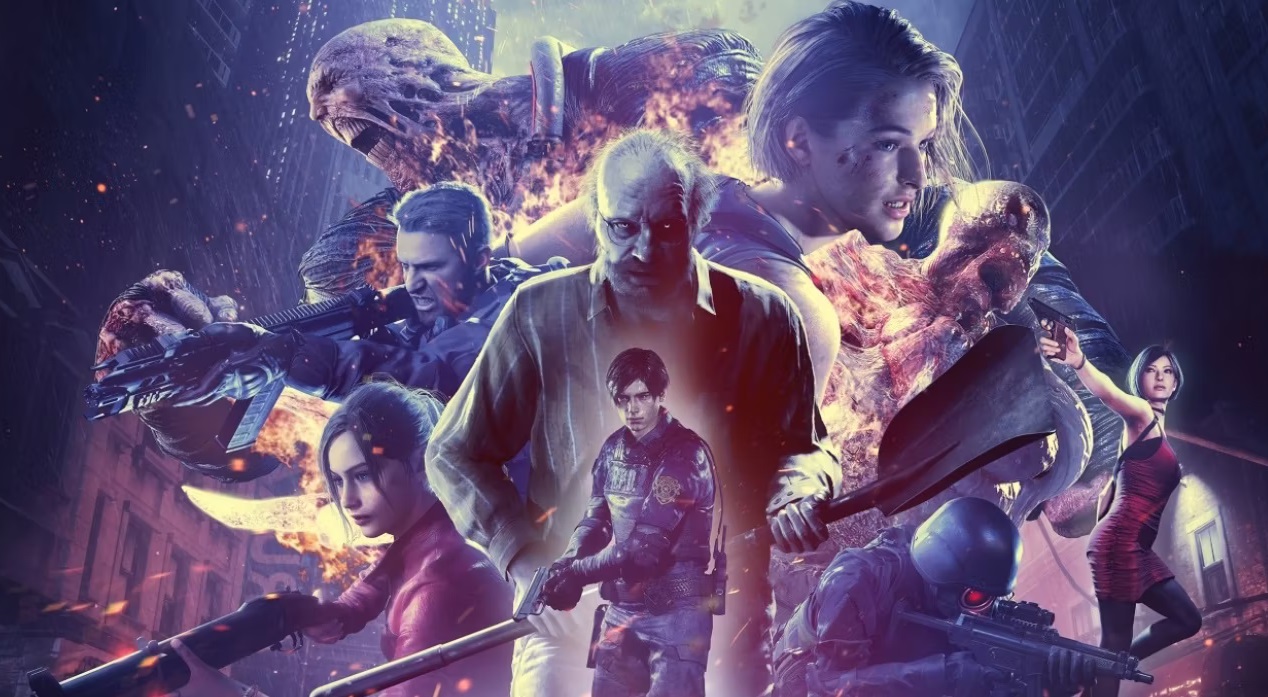 A who’s who of survival horror

As part of yesterday evening’s Resident Evil Showcase, Capcom announced that it would be holding a short early access test session for its delayed multiplayer title Resident Evil Re: Verse. The beta will take place between Sunday, October 23, and Tuesday, October 25 on PS4, PC, and Xbox One platforms.

The purpose of this short beta is to test the crossplay capabilities of the multiplayer shooter ahead of its release on October 28 — cutting it a bit close, perhaps, but nevertheless. Anyone with a copy of Resident Evil Village can participate in the beta, all you need do is download the client from the store of your choosing and you’ll be ready to rock once the switches are flicked on the servers. Boom schlack-lack. 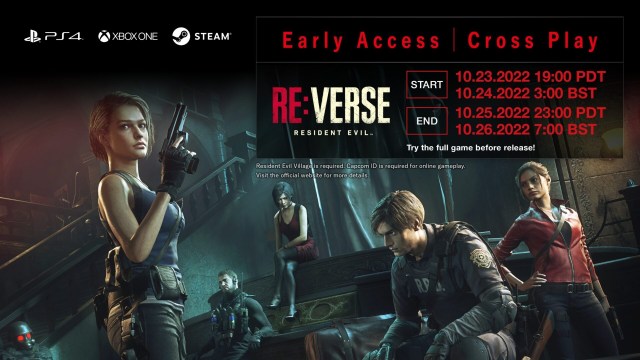 Originally intended to launch as the multiplayer component of Resident Evil Village, Re:Verse has been repeatedly delayed as the developer worked to stabilize the build and its contents. The multiplayer game — essentially an evolution of the popular “Mercenaries” mode — will see a legacy of familiar stars from the Resident Evil franchise fighting it out in a series of modes set against the backdrop of some familiar locales.