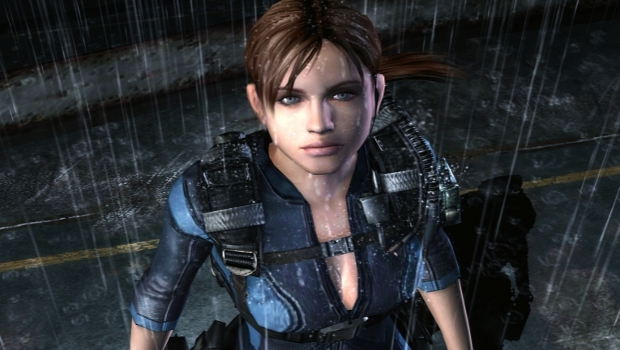 Last year, Capcom announced that it had to put Resident Evil: Revelations on a 4GB card instead of the standard 2GB, causing the price to jump from $39.99 to $49.99. Ever since this announcement, Capcom has diligently been working on ways to get the price lowered to the standard price point. It seems they were successful in that mission, as today they’ve officially announced that Revelations will be sold for $39.99.

I was originally on board for the increased ticket price, especially after playing the fantastic demo that hit the Nintendo eShop recently. But, it’s exciting to see Capcom was able to get the price lowered. Hopefully this will get more people to go out and pick it up that were apprehensive about spending a bit more than the standard price of a new 3DS game. Does this news sway anyone who was on the fence of buying Revelations?