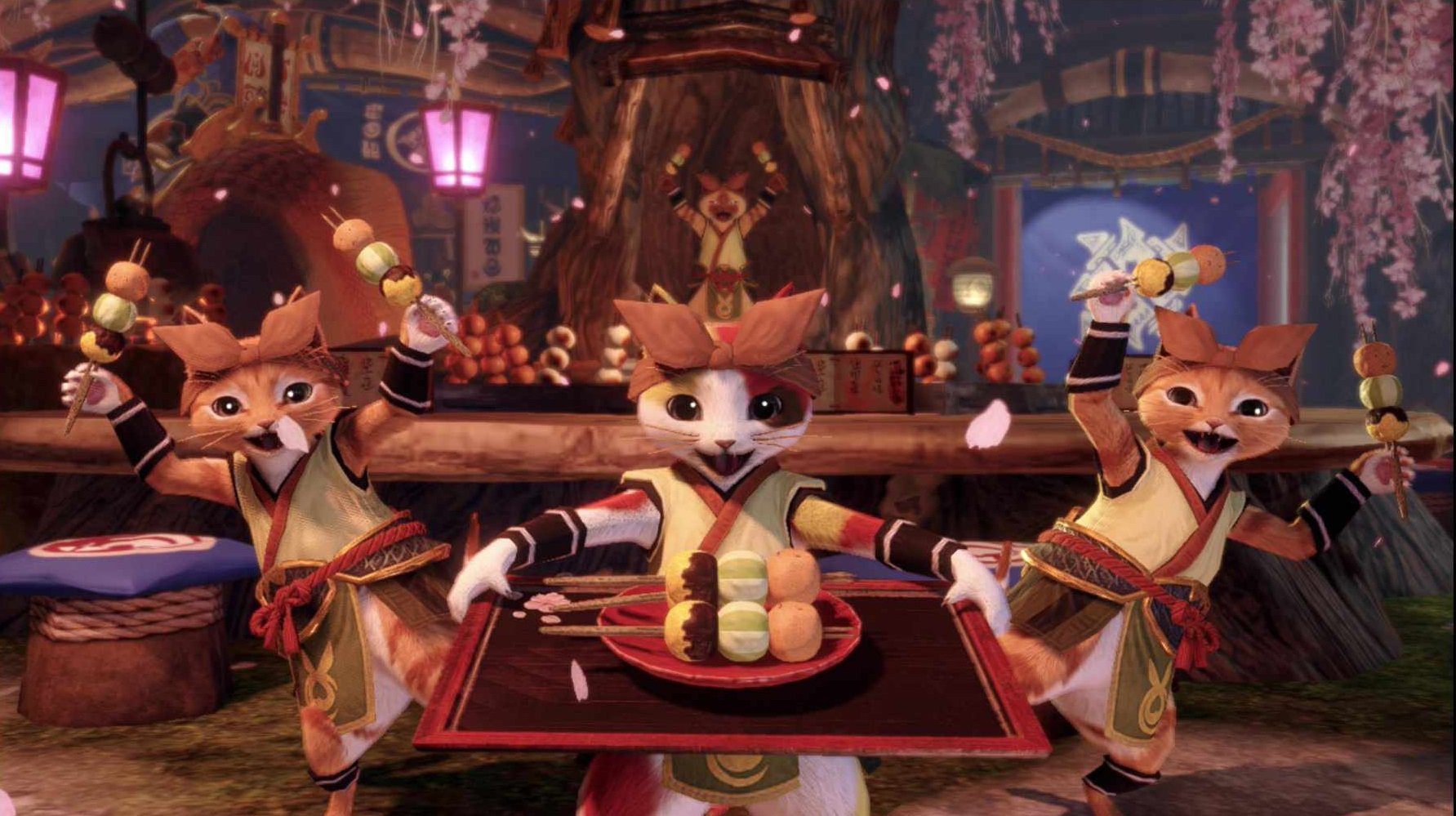 Capcom has released its latest financial earnings report and, in news that will come as no surprise to anybody, the long-time developer/publisher’s fortunes continue to soar. The new report records a fourth consecutive year delivering record-breaking sales figures for the company, thanks to quality new releases and continued steady sales of its back catalogue.

For the fiscal year ending March 31, 2021, overall net sales increased 16.8% on the previous year, raking in just over ¥95 million (or roughly $876 million USD). Meanwhile, operating income skyrocketed 51.6% on the previous year, which translates to around ¥34.5 billion (or roughly $317 million). This figure represents the eighth consecutive year that Capcom’s operating income has grown, with the company forecasting growth to ¥42 million by 2022.

Capcom’s core “Digital Contents” division sees the lion’s share of the sales. 2020 remake Resident Evil 3 and 2021 Nintendo Switch release Monster Hunter Rise were both smash hits for the publisher, while Monster Hunter World and its expansion, Iceborne) — Capcom’s most successful release of all-time — continues to see sales over three years on from its initial release. Quietly adding to the coffers in the background are dynamic actioner Devil May Cry V, 2019 remake Resident Evil 2, and Capcom’s beleaguered-but-steadfast Street Fighter V.

Last week saw the launch of Resident Evil Village, one of Capcom’s most anticipated releases in some time. Switch-owning Monster Hunter fans can look forward to Monster Hunter Stories 2 this summer, and it remains an open secret that Street Fighter VI has long been in development. While 2020 brought Capcom misfortune in the form of a serious ransomware attack, it seems that the legendary studio has much to celebrate for the past 12 months, with the party set to continue into 2022 and gaming’s newest generation.