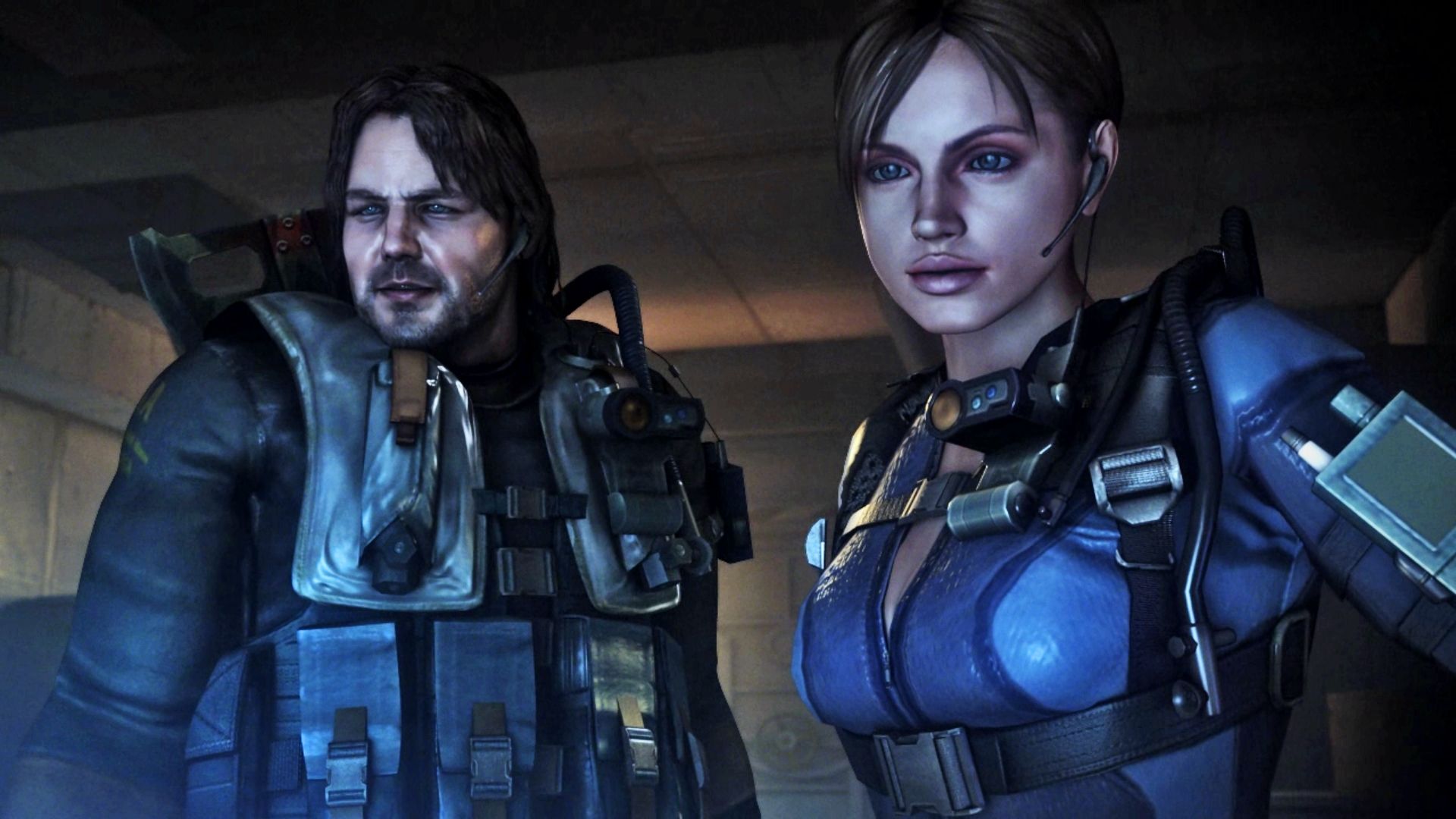 Have you ever wondered about amiibo figures that never made the cut? As someone who obsessively purchases these little figures, I do quite a bit. In a recent interview with Famitsu, Capcom’s Ryota Niitsuma revealed that Resident Evil amiibo were considered at one point.

It isn’t too surprising. Capcom has made amiibo lines for other games like Monster Hunter Stories and both Resident Evil Revelations titles have amiibo support on the Switch.

The plan was to make the figures specifically for the Switch release of Revelations. Apparently, the team got as far as designing 3D models for them. The characters that would have gotten the treatment were HUNK and Lady HUNK, with the reasoning being that these characters are well known and have a big role in Revelations‘ Raid Mode.

It’s unclear why exactly these amiibo were never made a reality. Niitsuma said that “various circumstances” resulted in the idea being tabled. With any hope, we’ll see Resident Evil amiibo in the future and hopefully of more prominent characters like Chris and Jill.