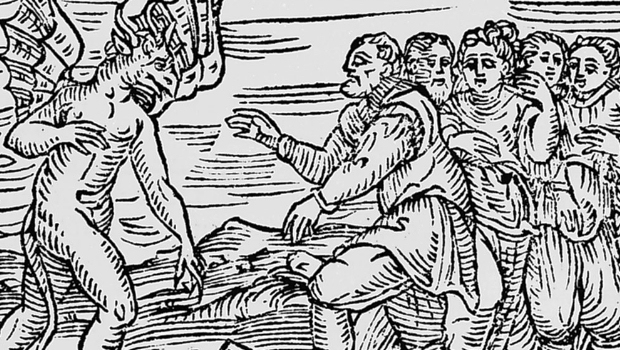 A Japanese news report has decided to kick a system while it’s down, claiming that a number of PlayStation Vita developers have canceled their projects to go and make 3DS games. Meanwhile, Sony has responded by claiming third parties are still behind it all the way.

“Major Japanese companies are cancelling all projects intended for Vita and are changing development to 3DS,” a source reportedly told Nikkei.

Sony’s Scott Rohde dismissed the claim as an “extremist quote” and assured Gamasutra that claims of abandonment are largely exaggerated.

Some have suggested that Rohde’s choice of wording implies that at least some Vita developers have scrapped projects. I certainly hope it’s not true, as the PS Vita needs to follow through on its solid launch lineup. I really don’t want the Vita to be in a “six months between must-have titles” situation. We had enough of that with the PSP.