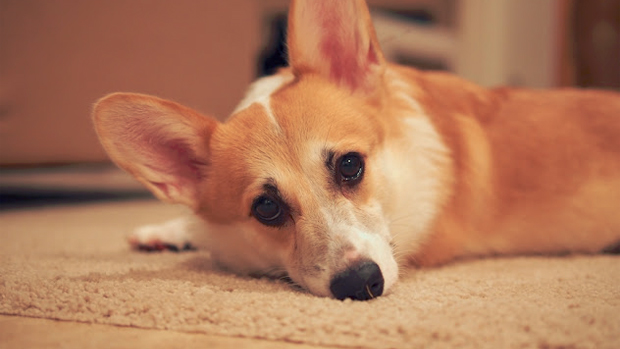 The studio is currently ‘discussing other options’ on how to proceed

On Friday, the clock struck zero for Renegade Kid’s Kickstarter project Cult County. The crowdfunding campaign failed to achieve its $580,000 goal by a wide margin. It seems that target was a bridge too far, as the Mutant Mudds developer managed to raise just $46,736 in pledges.

Cult County was announced for Nintendo 3DS at PAX East in March 2013. Since then, Renegade Kid has revealed plans to bring the episodic first-person horror game to PlayStation systems, Wii U, Windows PC, Mac, Linux, and Xbox One.

Jools Watsham, the studio’s co-founder, thanked fans for their support over Twitter and revealed the team is currently “discussing other options” on how to move forward. Apparently those alternatives don’t include reducing the number of platforms, though. Watsham asserts the “only way to reduce budget is to only make episode [one].”

In the meantime, Renegade Kid is preparing to release Moon Chronicles on the Nintendo 3DS eShop. The developer is presently seeking fan input on how to price the sci-fi shooter.