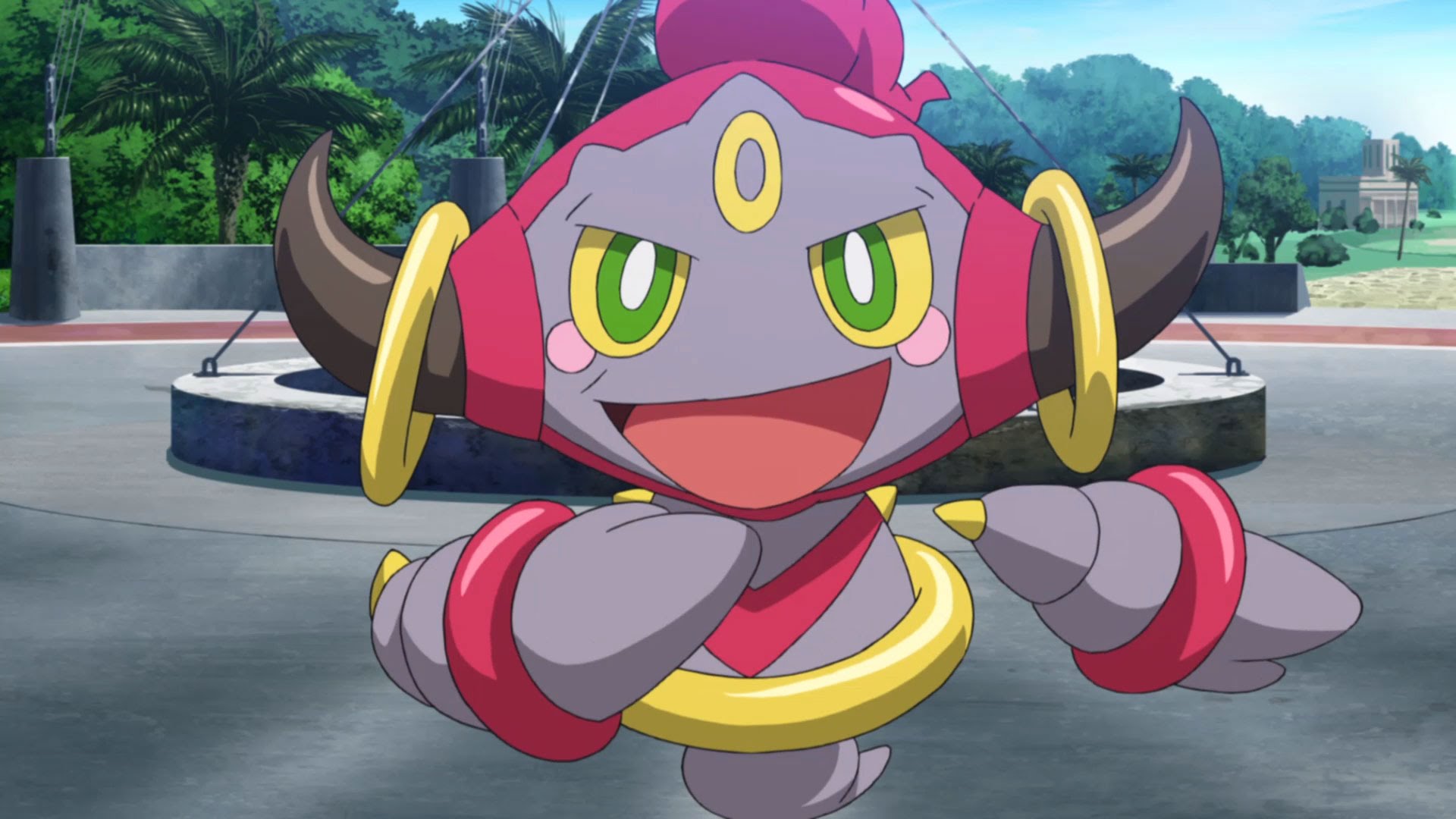 Haha, this is such a strange promotion — McDonalds.

As a reminder, you can pick up Hoopa at “participating” McDonalds restaurants from now until December 23, 2015. Thankfully, in addition to the typical Ruby and Sapphire promotion, you’ll also be able to use X or Y to snag it — though, it’ll only turn into Hoopa Unbound with the former pair of games. All you have to do is connect to the Nintendo Zone after logging in the free Wi-Fi at the location.

So yeah, you have a few more weeks.

Get the Mythical Pokémon Hoopa at McDonald’s! [Pokemon]