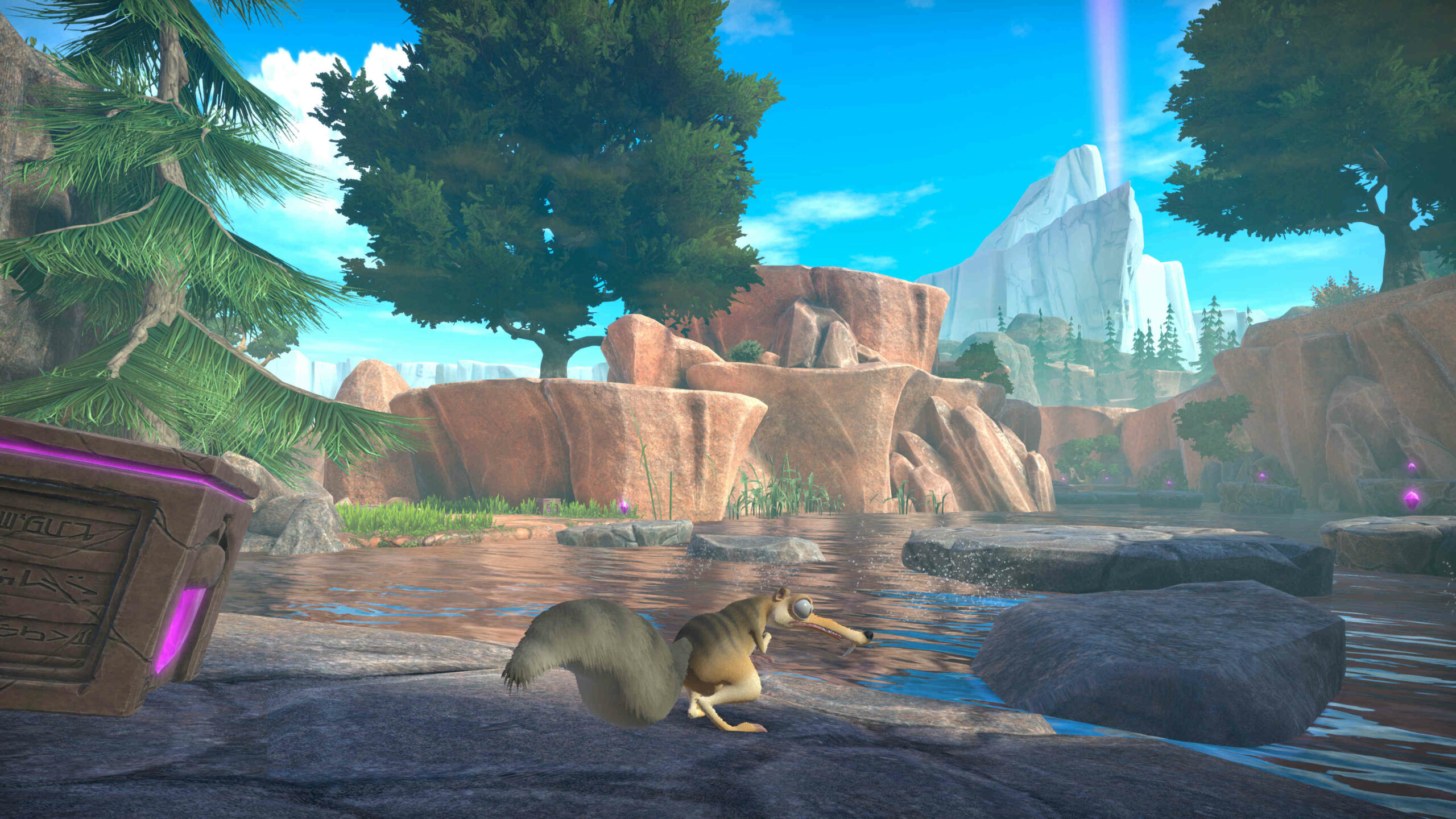 The Nut Job 2: Nutty by Nature is probably one of the more egregiously bad kids film titles in the past decade. The fact that Naughty by Nature is such a good rap group makes it even worse. But there’s another nut-lover in town from an entirely different franchise: yeah, your old boy Scrat from Ice Age is back, in game form!

Look, I’ll be straight with you, and I might blow your mind here: I like Scrat. The Ice Age movies are so hit and miss (recently, misses), but Scrat (essentially a side character and a movie-within-a movie) is one of the few consistently funny dudes. It’s easy when Fox is basically just using Looney Tunes as a blueprint, but there’s a reason he’s as enduring as The Minions and is arguably more of the franchise face than Ray Romano.

So I’ll probably give this Scrat game the time of day  when it comes out, especially since it’s supposed to be a mascot platformer (with “action packed locations and special powers”), and I kind of collect those things: mediocre or not. It’s hitting PC, PS4, Xbox One and Switch on October 18, with development duties by Outright Games and publishing duties being handled by Bandai Namco.