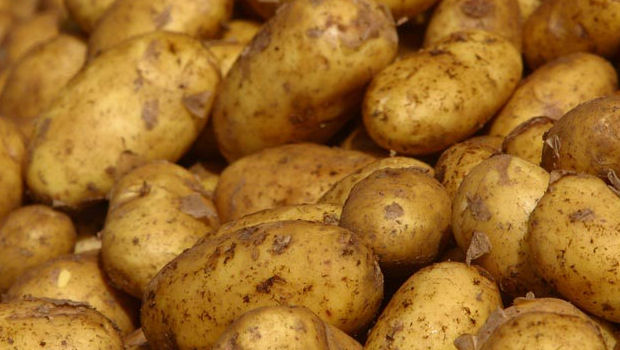 Alan Wake developer Remedy believes that Sony and Nintendo need to significantly overhaul their portable efforts if they’re to compete against the rising popularity of smartphones and tablets. According to executive VP Aki Järvilehto, the DS and PSP concept just won’t cut it.

“Right now you can buy tons and tons of fun on iOS with the price of a single handheld console game,” he declared. “Heck, you can get tons of fun for free with advertising based concepts. So I do think the traditional handheld consoles will need to reinvent themselves if they want to compete.”

Unlike some “traditional” developers, Järvilehto embraces the concept of mobile and social gaming, believing it to be a big part of the future: “Games and gaming as an experience is certainly changing – platforms are evolving and developers and consuming is evolving with it. On iOS we think it’s totally awesome that you can buy a game like Death Rally, six hours of console quality gaming with high production values, with just $0.99.”

While I think there’s room for dedicated gaming systems, Sony and Nintendo definitely do need to step up. Sony’s PSP Minis program failed to compete due to high prices, while Nintendo still hasn’t gotten the 3DS’ digital marketplace online. Nintendo and Sony look lost and stumbling in their half-hearted attempts to match what iOS can offer.