A PC-bound RPG about taming and hoarding monsters

There’s no toppling Pokémon, but there are still gaps in the marketplace for well-made mimics, particularly when it comes to non-Nintendo platforms. That’s where my mind is at right now with Disc Creatures, an upcoming PC role-playing game about roaming the land to collect and battle monsters.

Revolutionary? No. Neat enough to hold my interest? Absolutely. I need my very own Bladeguin. I only just this minute learned what a Bladeguin is, but every moment I don’t have one is torment.

Designed by Japanese creator Satto with publishing and localization assistance from Dangen Entertainment, Disc Creatures pays tribute to “classic monster-catching RPGs from the golden days of portable gaming.” The Game Boy-esque aesthetic certainly matches that description. For me, there’s comfort in this sort of simplicity and familiarity. Not all games need to break new ground.

Aside from what can be gleaned from the announcement trailer (like the fact that turn-based skirmishes aren’t strictly one-on-one), there isn’t much else to report just yet. This is a single-player adventure promising 20+ hours of gameplay and skill trees for its eclectic cast of characters. Dangen says that our Disc Ranger’s collection check-list will span around 200 different creatures in total. 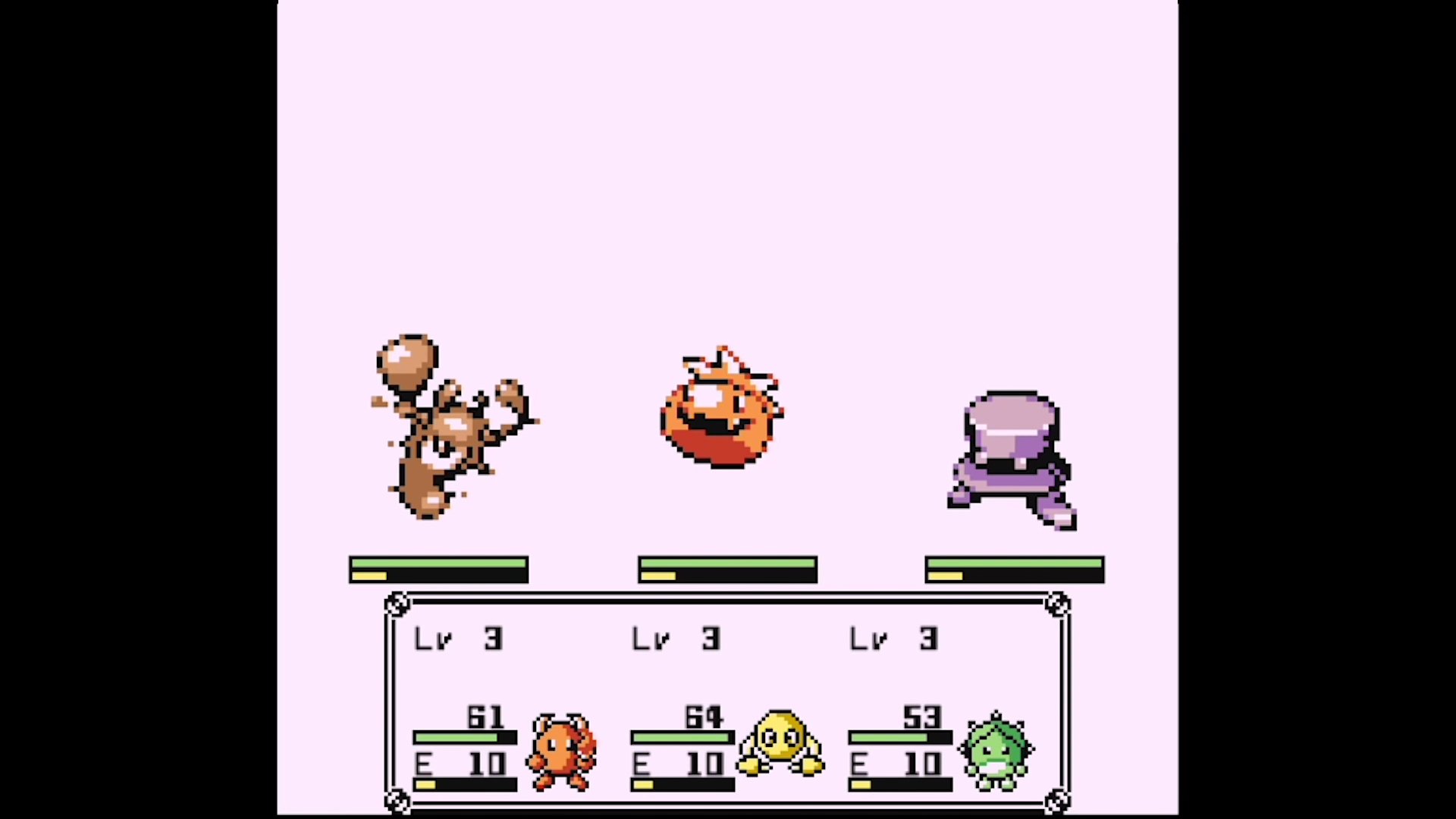 Most of all, I’m curious about the story. Breaking away from Game Freak’s well-worn approach to narrative might be this game’s best chance at carving its own path. On that note, a tease: “Mysteries fill the land of Disc Creatures, and some are darker and more formidable than one might expect…”

I’ll keep my eye on Disc Creatures – it reminds me of Robopon and a few other titles I missed in my youth. If you’re searching for a more modern creature-collecting RPG on Steam, look into Temtem.