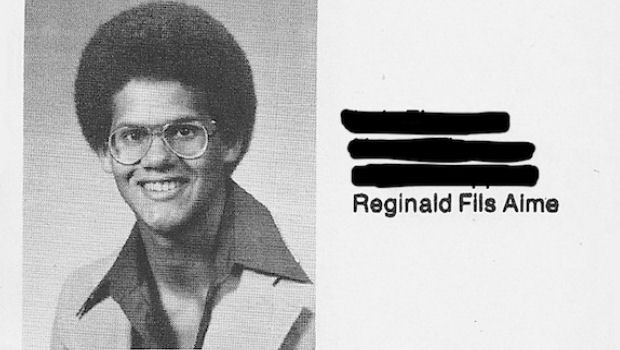 He will be reading your comments, no pressure

Nintendo of America President Reggie Fils-Aime’s body is ready for E3. To prove it, he’s provided a new “Welcome to E3” video that gives a basic rundown of Nintendo’s schedule for the craziness next week. Specifically, he reminds us that there will be a Nintendo Direct at June 11th, at 7AM PST, in tandem with constant updates on their YouTube channel, Facebook, and Twitter. What he doesn’t mention is the Pokemon-centric roundtable Tuesday night, in addition to the Nintendo and Best Buy “mobile E3” promotion.

Reggie claims that he will personally be watching for comments on various social media sites. So if you want him to ask him why your favorite game hasn’t been localized yet, now’s your chance!