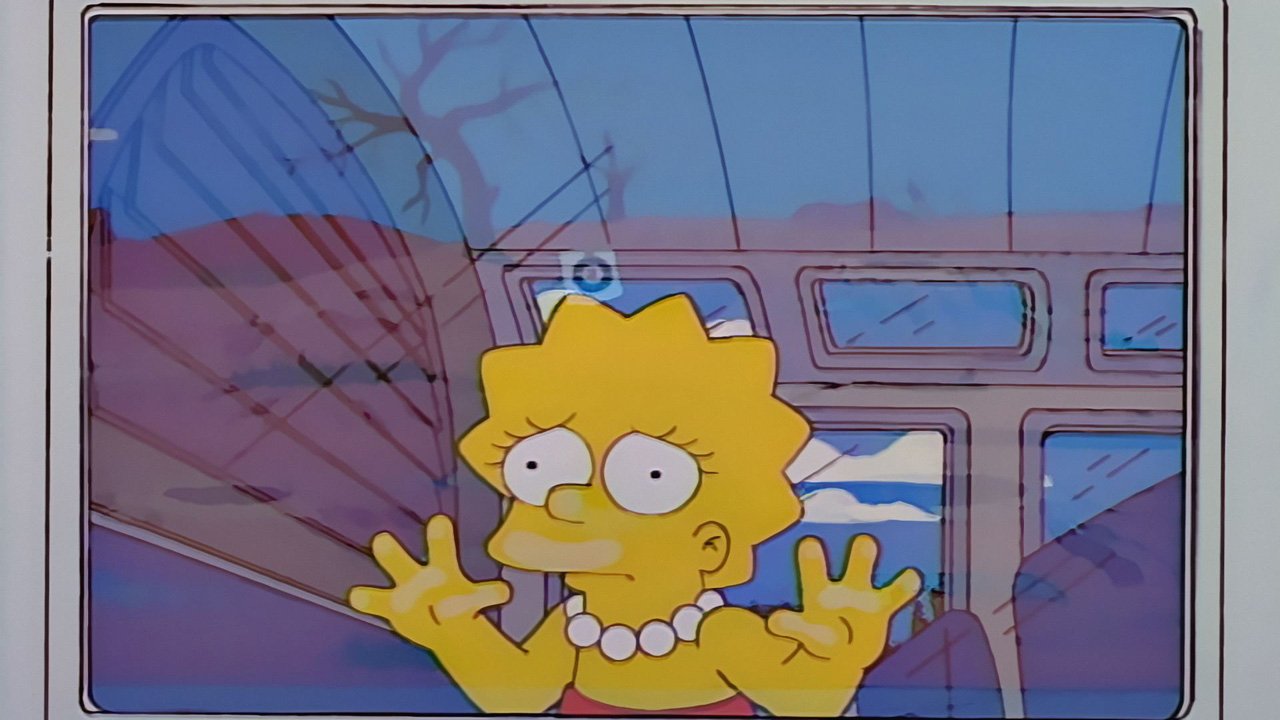 When the Switch rolled around, Nintendo vowed to support the 3DS throughout 2018.

That’s…about a year and some change left on the system, based on that statement alone — but speaking to IGN at E3, Nintendo of America boss Reggie Fils-Aime stated that they plan on helping it out beyond that. Seemingly meaning what he said that Nintendo sees the 3DS as an entry level device that will stick around in spite of the Switch (seemingly, because he’s said a lot of things in the past), he stated: “We’re going to continue to bring new content, and that’s what’s going to keep this device vibrant and keep it going well into 2018 and beyond.”

Going on, he said: “We say that it’s a home console that you take with you and play with anyone, anywhere, anytime. It really is meant to deliver that great home console performance, you just happen to be able to undock it and take it with you, which is a key innovation. But look, in the end, what we want is we want the consumer to call it their device, right? Their preferred gaming device that they can play fantastic Zelda, Mario, third-party content, all of their favorite franchises brought to life on the platform. That’s what we want. And we’re greedy and we want Nintendo 3DS right alongside it.”

Fair enough. Just like the “extra stock of NES Classics” and “we aren’t discontinuing the Wii U” claims (which weren’t necessarily from Reggie, but Nintendo heads in general), it’s a wait and see kind of game. But on paper, I’m totally cool with the 3DS sticking around for a while. Maybe Nintendo is waiting too — to see if the Switch approaches 60 million units sold in a few years (or is on pace), and then they’ll pull the plug.