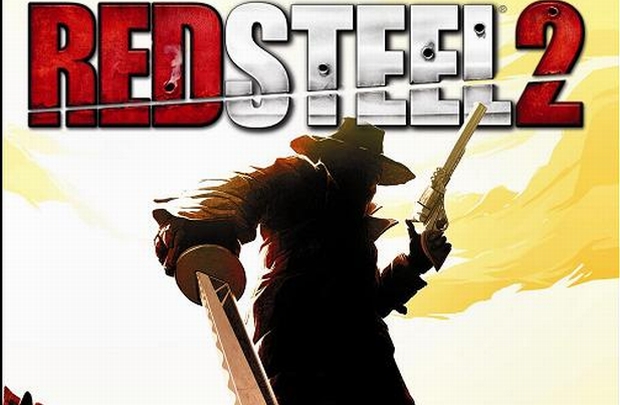 In Red Steel 2, the harder you swing the Wiimote, the harder your character will swing his sword. Usually, I would complain about a feature like this. I’m a lazy gamer that plays games to relax, not to workout. In the case of Red Steel 2 though, I actually really got into the game thanks to this feature.

Jason Vandenberghe, creative director on Red Steel 2, truly believes in the controls of his upcoming game. So much so that he thinks it’s the coolest Wii feature ever:

One of the core features [of Red Steel 2] is that the harder you swing, the more damage you do. It’s really cool. We know how hard you swing. So you can’t just play the game like this (demonstrates by shaking his hands really quickly).

This does not function for Red Steel 2. You’ve got to do this (swings out arms hard). Now you don’t have to throw your damn arm out [laughs]! You don’t have to, (swings arms out hard and grunting loudly). But you have to actually get your arms in the throw. We think we’ve defeated the waggle.

… this is the coolest Wii feature ever, for me … This is always what I wanted to do with the Wii … I think this is what the Wii is for, personally. Bam! Just that feeling. When I saw it, I thought “Dude, this is the coolest thing I have ever seen on the Wii.” I want to get this out to the fans and to myself. I want to play it!

You could really tell that Jason was extremely passionate about his game. So does Red Steel 2 defeat the waggle? I think so. You can still swing the Wiimote lightly to inflect some minor damage, but you will need to swing the controller with some force to actually get through the game.

Check out my preview for Red Steel 2 from earlier today to find out more about the game. How do you all feel about this? Do you like or hate that you have to really get your arms moving to play Red Steel 2?