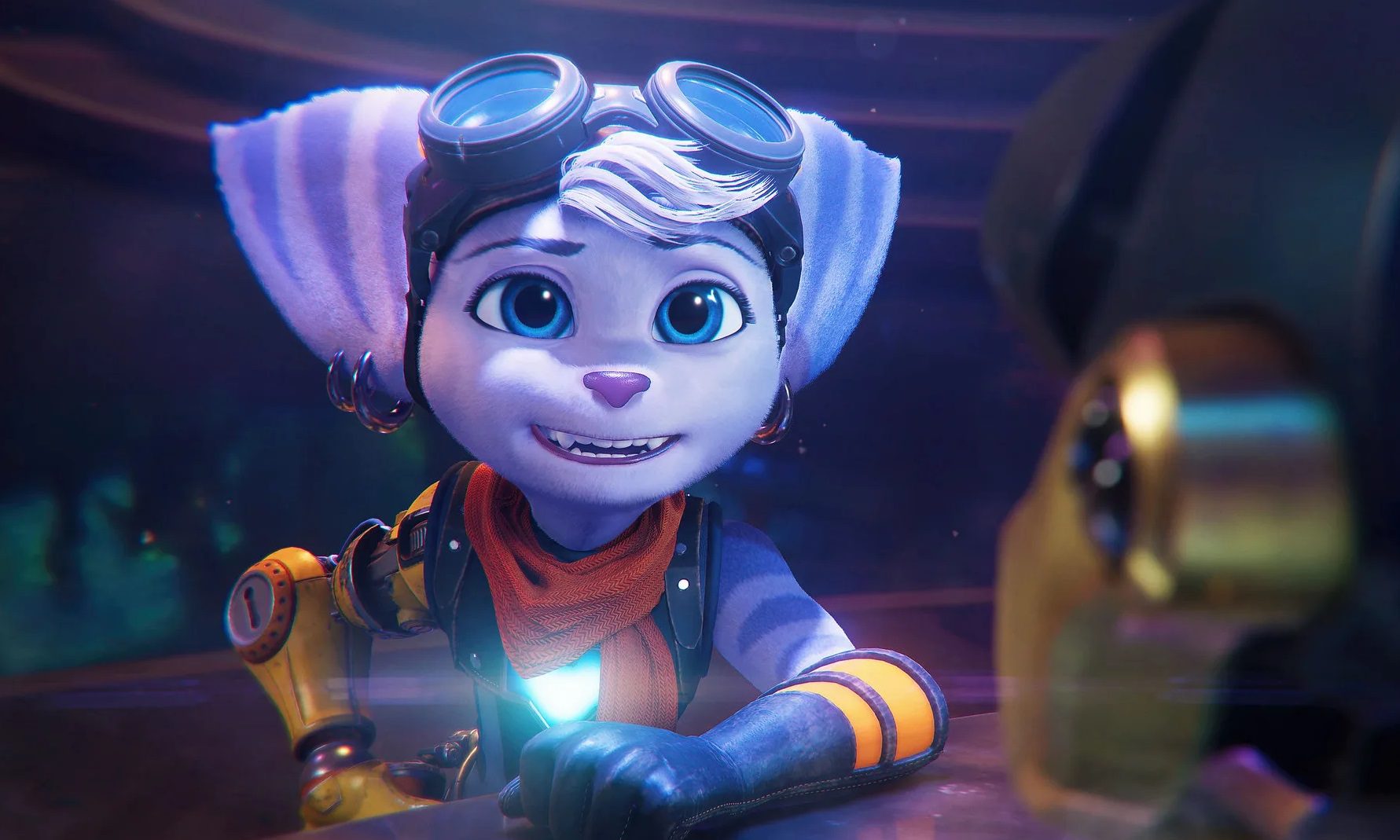 Insomniac Games’ Ratchet & Clank: Rift Apart debuted at the top of the UK Charts this week. While not the biggest Ratchet & Clank launch to date (that honor goes to 2016’s budget-priced, PS4 remake), the fantastic, high-tech sequel is now the second-biggest PS5 physical launch since the console’s release, sitting just behind Insomniac’s own Spider-Man: Miles Morales.

Elsewhere in the charts, Torn Banner’s riotous Chivalry II also had a successful physical launch, with the medieval melee fighter landing at number nine. The remainder of the Top Ten is filled out with mainstay titles such as Capcom’s Resident Evil Village and Nintendo’s Animal Crossing: New Horizons, Mario Kart 8 Deluxe, and Minecraft. Arc System Works’ sexy fighter Guilty Gear Strive had a more modest physical launch, however, debuting at a lofty number 26, (ArcSys has noted that GG Strive has hit an overall milestone of 300,000 shipments and digital sales.)

The spring run of major releases is mostly complete, with only a few stragglers, (such as Bandai Namco’s Scarlet Nexus) still to come. While the road seems clear for Ratchet & Clank: Rift Apart to have a run at the top of the charts, the subdued amount of PS5 hardware available to the UK suggests that almost everyone who wants a copy of the cutesy adventure now has one. Square Enix’ Final Fantasy VII Remake Intergrade is a likely contender for next week’s throne.