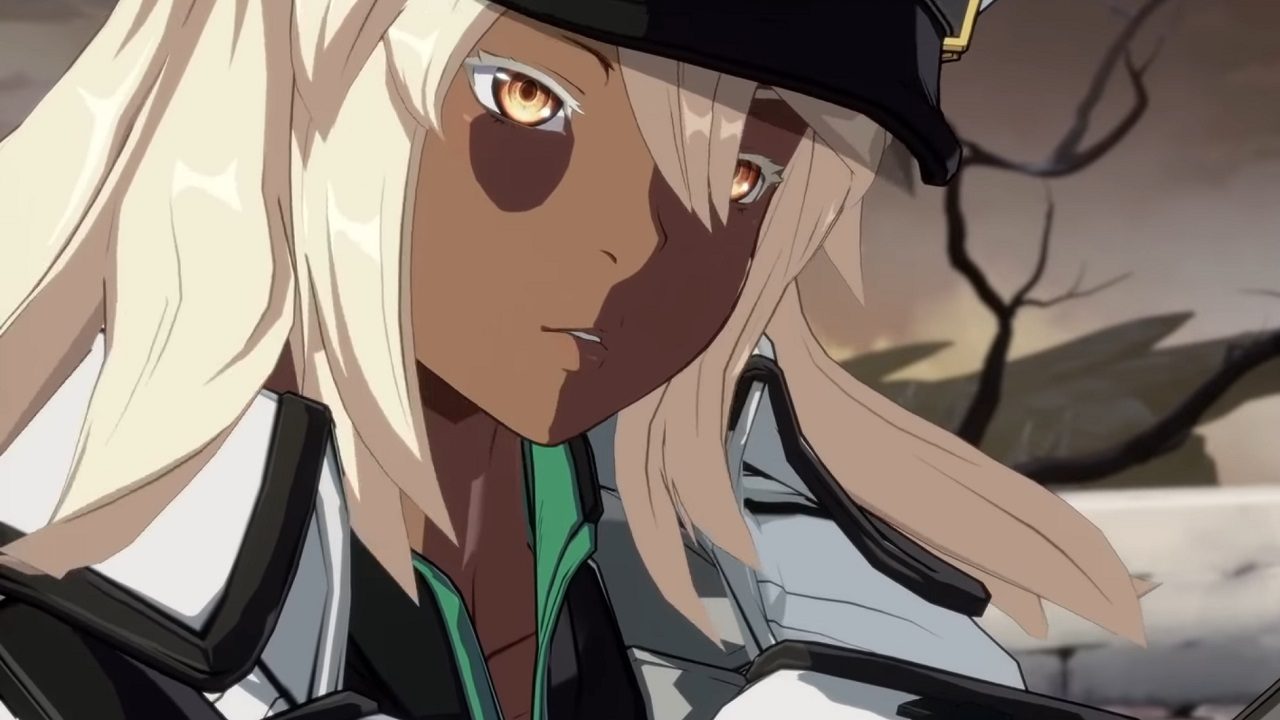 “Bursting onto the scene strong from the start Guilty Gear Strive ships 300k units worldwide!” stated the developer on Twitter. “We thank everyone for supporting us and will continue to rock on to greater heights!”

In related news, those pesky datamining kids have also discovered several tidbits of information buried deep within GG Strive‘s code, which has been unofficially taken to represent five incoming DLC characters. For the sake of spoilers, I won’t list the guys ‘n’ gals right here, but those wanting to see these potential roster additions should check out this video from fighting game enthusiast Rooflemonger.

Released on PS4, PS5, and PC just last week, Guilty Gear Strive is the seventh mainline installment in the wild franchise and sees a bevy of fashion-friendly maniacs battling it out in a delightfully convoluted tale of shifting power dynamics. Series regulars such as Faust, I-No, and May take to the ring alongside new stars Giovanna and Nagoriyuki, with the sequel praised by critics and fans for its stunning visuals and tight online play.

It’s great to see a GG title get off to such a smokin’ start. While GG Strive is certainly the series’ most accessible title in years, longevity among its new audience members will be tested over the remainder of 2021. Paid and free DLC drops — along with the return of the much-missed offline tournament scene, will help to secure Strive‘s bright future. An arcade release will also arrive in Japanese gaming centers within the coming months.

✨Bursting onto the scene strong from the start Guilty Gear -Strive- ships 300k units worldwide! ✨
We thank everyone for supporting us and will continue to rock on to greater heights! 🎸🤘#GuiltyGearStrive #Letsrock pic.twitter.com/3Q5mbcGRJO