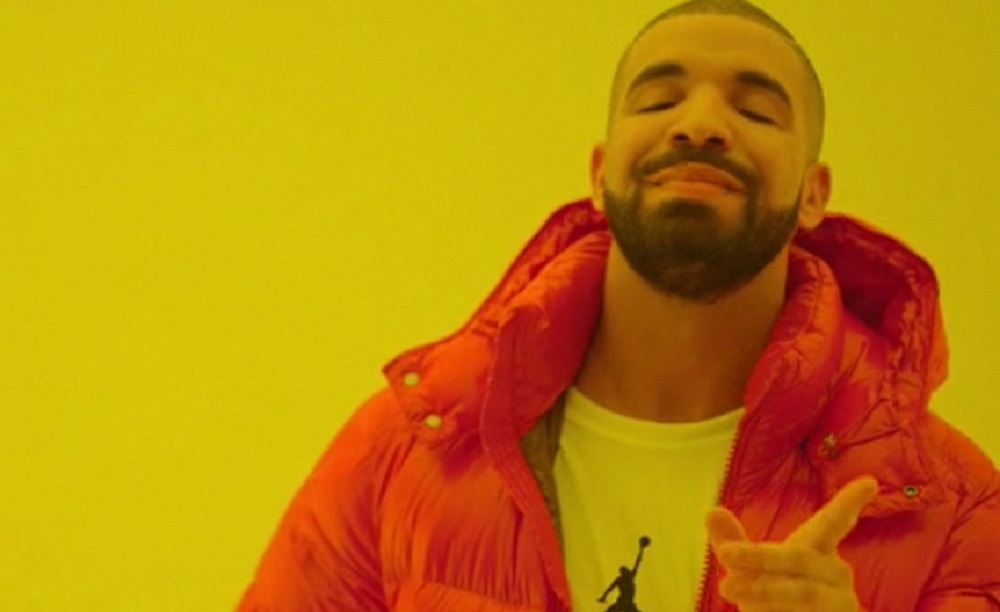 Over half a million fans tuned in

A new record was set on streaming site Twitch last night, as popular Fortnite streamer Ninja was joined by Canadian rap artist Drake for some Battle Royale action, bringing over half a million pairs of eyes on the ensuing mayhem.

Drake and Ninja hooked up for the session after the former started following the latter on Twitter. The session was popular enough once the bullets started flying, but after Drake tweeted a link out to his fans, hundreds of thousands of them logged in to watch the superstar in action.

It seems things just blew up from there, as another rapper, Travis Scott, and then Pittsburgh Steelers’ own JuJu-Smith Schuster, joined in the fight to make it an all-star rumble. Even Megaupload founder Kim Dotcom turned up in chat. Quite the party.

When all was said and done, 607,000 concurrent viewers tuned in, which is a new record for a single user’s stream (so not including major eSports events). You can check out the fun ‘n’ games yourself over at Ninja’s video archive.

Fortnite is available now on PS4, Xbox One and PC.