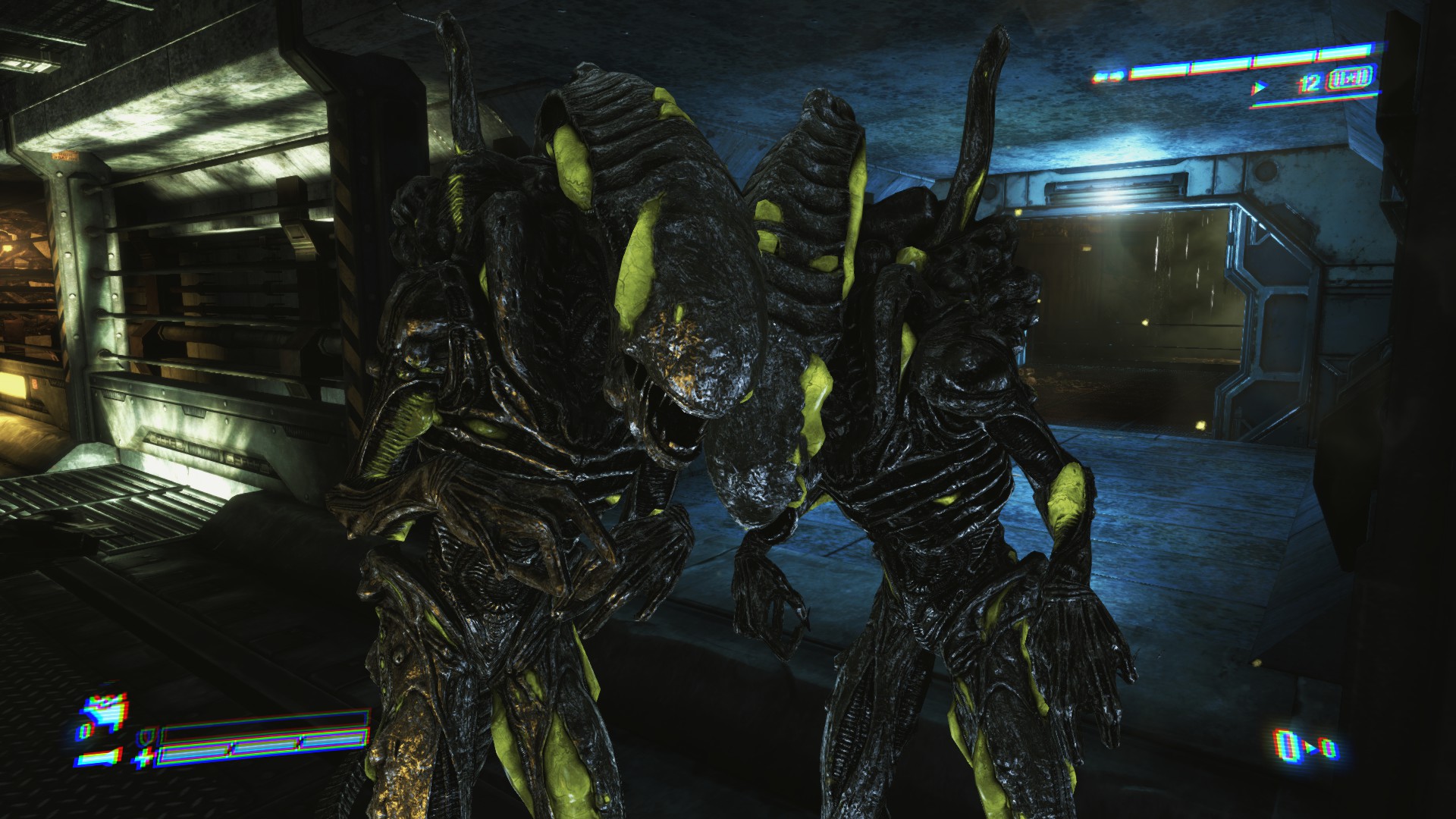 “You may know us from such quality games as Aliens Colonial Marines,” Randy Pitchford opened with during his keynote at the Develop conference in Brighton. Oh boy.

Pitchford goes on in his speech to boast of the accomplishments of his hobby-grade studio, noting that, “If you’re making entertainment on a grand scale, if you’re reaching millions, there will be tens of thousands of people who absolutely hate us, and some percentage of those will take it upon themselves to let us known how they feel.”

Ok, that makes sense so far, go on — “There is always the person who’s got to stand on the sandcastle, they must crush it. That’s their way of relating to that. It’s typically a less sophisticated mind. There’s a dark part of us all that likes the idea of crushing a sandcastle, but most of us will respect it and let it be. That’s why we like playing video games where we can blow stuff up and no one gets hurt…some people thrive on that type of feeling, some people are sadists.” Ok, hold on a second.

That would mean a whole lot more coming from someone who could actually take seemingly any form of criticism, as Pitchford has proven time and time again that he cannot. Along with his inability to take any responsibility for what happened with Colonial Marines, instead blaming basically everyone else even years later, he’s had a number of run-ins with the press and fans fueled by his arrogance.

Remember this little nugget? I don’t think he should have another Q&A session anytime soon — stick to pontificating.

Gearbox CEO Randy Pitchford on gamer criticism: ‘some people are sadists’ [The Guardian]