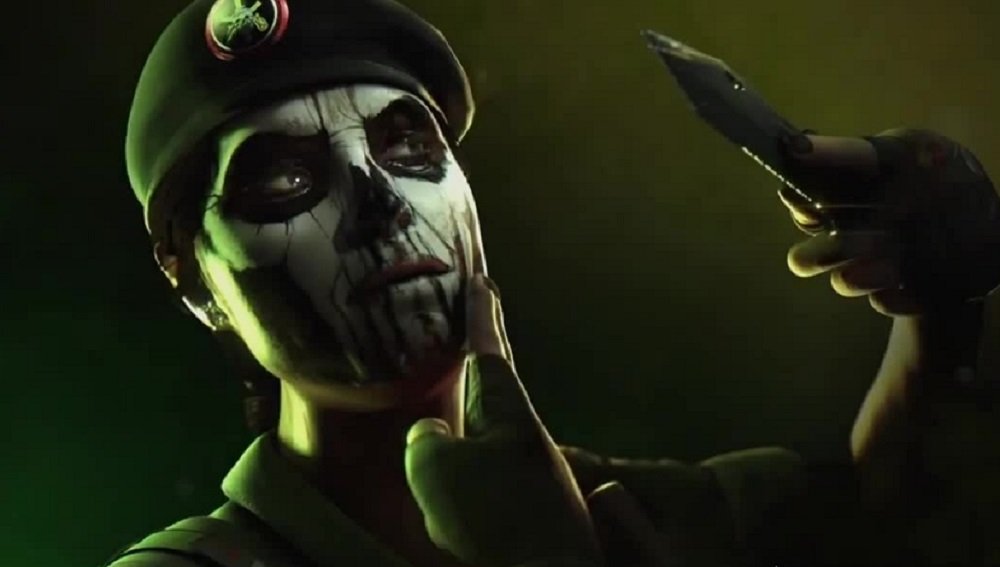 Won’t make my aim any better, no doubt

Speaking on the game’s official twitter, the Rainbow Six Siege team have suggested that the tactical shooter is in line for PS4 Pro and Xbox One support in the future.

Though no specific details were given, Ubisoft responded to a fan, stating that upgrades for the beefier consoles were definitely “on the road map”. This makes sense given that a 4K textures pack was released for the PC version of Siege way back in 2015. No doubt a similar boost would be given to the PS4 Pro and Xbox One X editions, with improvements made to resolution, textures, lighting effects, and HDR.

On February 13, Ubisoft are also releasing three new editions of Siege, now in its third year of door-kicking, floor-destroying mayhem. The Complete, Advanced and Gold editions of the game come with all maps and modes to date, along with various bonuses. The Gold edition also includes a pass for all Year 3 content, whereas the Complete edition will throw in 16 Operators from Years 1 and 2, all raring to get shot through paper-thin walls.