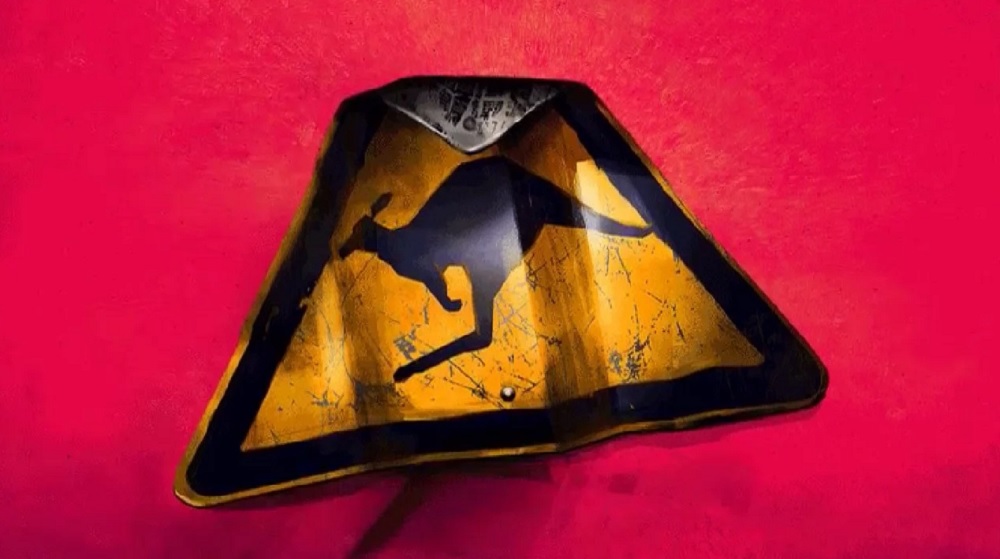 Where women glow and men plunder?

We are right on the verge of Rainbow Six Siege’ biggest annual competitive event, The Six Invitational, which takes place in Canada next week. Developer/publisher Ubisoft has also started dropping hints about the tactical shooter’s next in-game update.

Operation: Burnt Horizon will kick off the fourth year of content for the twitch-inducing multiplayer title. This new chapter will see our counter-terrorist crew headed to the sweltering climate of the Australian outback. Leaked reports have previously suggested a new map, set in a desolated, long-since abandoned service station, located in the middle of nowhere.

As for our new Operators, these same leaks suggest that Team Rainbow is about to joined by two mechanically-minded new teammates. Our new attacker is rumoured to be the web-laying “Gridlock”, whilst our new defender is said to be the drone-hacking “Mozzie” who can actually re-purpose attacker drones for her own use.

The official reveal for Operation: Burnt Horizon will take place during The Six Invitational tournament on the weekend of February 15, which sees the best Siege players in the world battle it out in Montreal, Canada for an amazing one million dollar prize pool. I was fortunate enough to attend last year’s Six Invitational, and it was quite the exciting experience. Check it out.