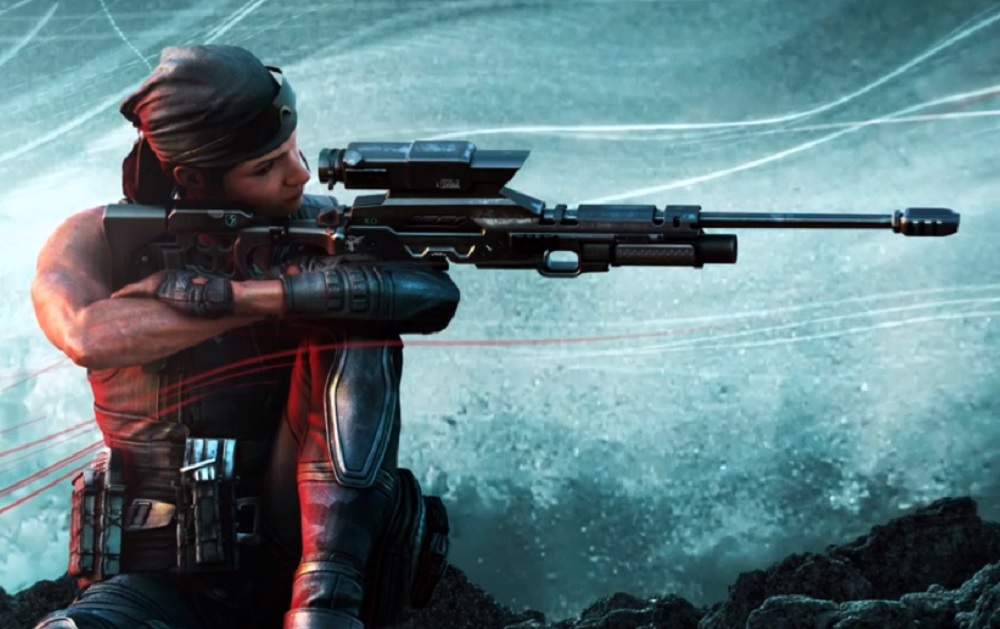 Mind how you throw…

During this weekend’s Pro League Finals, held in Tokoname, Japan, Ubisoft revealed details on the fourth and final event of Year 4 in its tense tactical shooter Rainbow Six Siege. Operation Shifting Tides brings two new operators into the fold, alongside a new map rework and a small selection of mechanical tweaks.

The first operator, hailing from India, is Attacker Kali. The head of her own private military faction, NIGHTHAVEN, Kali is the first dedicated sniper to join the squad of deadly R6 operators in some time. Kali is equipped with a CSRX 300 Sniper Rifle, an immensely powerful bolt-action weapon that can breach multiple walls, barricades, and bodies with a single slug, essentially making enemy pings an instant crosshair for the sharpshooter.

Her gadget is attached to the CSRX 300 as an under-barrel weapon. The LV Explosive Lance can be fired into walls and barricades, immediately destroying all nearby gadgets attached on either side, thus prepping a room for safe breaching, clearing out anti-projectile tools, or simply inducing panic in the enemy. The real tool of note here, however, is the primary rifle, which will attract many a player do to its incredible one-shot capabilities.

The new Defender is young Kenyan Wamai, who is the best operative in NIGHTHAVEN. Wamai has a great sounding gadget, the Mag-NET System, which automatically attracts enemy-thrown projectiles, resetting the timer once acquired before detonation. Thus, carefully hidden away, the Mag-NET could potentially send flashbangs and frags directly back to their owner. This gadget, like Fuze’s APM-6, sounds like a tool that could be incredibly powerful in the right hands, but in the wrong ones could prove more trouble than its worth. I really dig the creative possibilities though. Both operators are rated 2 Speed 2 Armour.

Theme Park is the next map in line for a rework. The train platform segue is to be removed entirely, while the downstairs portion in the east has been fully reworked. The arcade entrance is now gone, and a new gong room will serve as the main point of entry. Oddly, the whole map has been given a brighter, more colourful aesthetic, which is disappointing, as I dug the creepy haunted house vibe. Looks like Doktor’s Curse was the last hurrah for Theme Park Classic.

In related news, crossbow-loving BOPE operative Capitao has received a new Elite skin pack, which decks out the eyepatch-sporting attacker with some casual clothing, lurid golden firearms and a football-themed victory pose. Capitao is one of those operators who often draws the short straw in regards to attention, so it’s cool to see him get the spotlight.

Operation Shifting Tides will go live on the Rainbow Six Siege PC test server on November 11. Each event usually follows on the main server a couple of weeks later. Rainbow Six Siege is available now on PS4, PC and Xbox One.