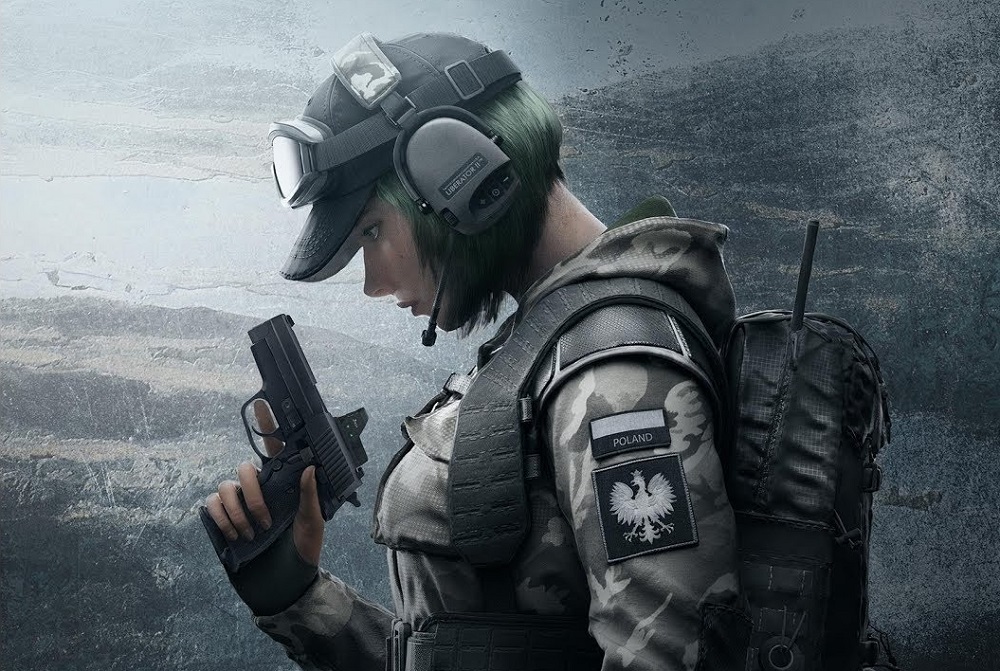 Thanks for running in front of my gun, pal

Boy howdy, Rainbow Six Siege is an unforgiving game… and I’m not just talking in its twitchy, insta-death gameplay. When playing the tactical shooter, especially “with randoms” (to use the kidz’ vernacular), you’re basically at the mercy of everything being your fault, and finding yourself on the receiving end of a team kick.

For a game so reliant on teamwork, Siege’s player chemistry is, frankly, toxic as fuck. Ubisoft continue in their efforts to try and find workarounds for one of the saltiest player-bases in gaming, with this new experiment looking at changing the way retribution is dolled out for team-killiers.

It’s very easy, in the heat of battle, for a distracted team-mate to wander straight into your line of fire and take one to the cranium. This often results in self-damaging “revenge killings”, where the player you took out will then hunt you, their own team member, down at the start of following rounds. A new system, however, will now show the victim of a team-kill their death from their killer’s point-of-view, allowing them to decide whether it was accidental or spiteful, declaring it as such to the team.

If it’s decided the team kill was intentional, then the killer has “Reverse Friendly Fire” activated, and any further bullets aimed at squad-mates will only serve to kill the troublemaker instead. Ditto for gadgets, which will now deactivate on impact with a friendly. Thus, an intentional team-killer is essentially unable to cause further harm to their squad, only the enemy.

It’s a great idea in theory, and hopefully this will prevent players from assuming their brethern gunned them down maliciously. The problem is, it still relies on them not to be salty, as whether accidental or otherwise many victims will still be blinded by rage, and be seeking “revenge” in the next round. That’s the way Rainbow Six Siege rolls. Everything’s always everyone else’s fault.

Hopefully this new update will make some strides toward eliminating in-fighting, which can cost a team many an intense game. Fair play to Ubisoft for their constant and dogged efforts to improve Siege’s online sportsmanship. It’s just unfortunately, at the end of the day, pricks gonna be pricks.