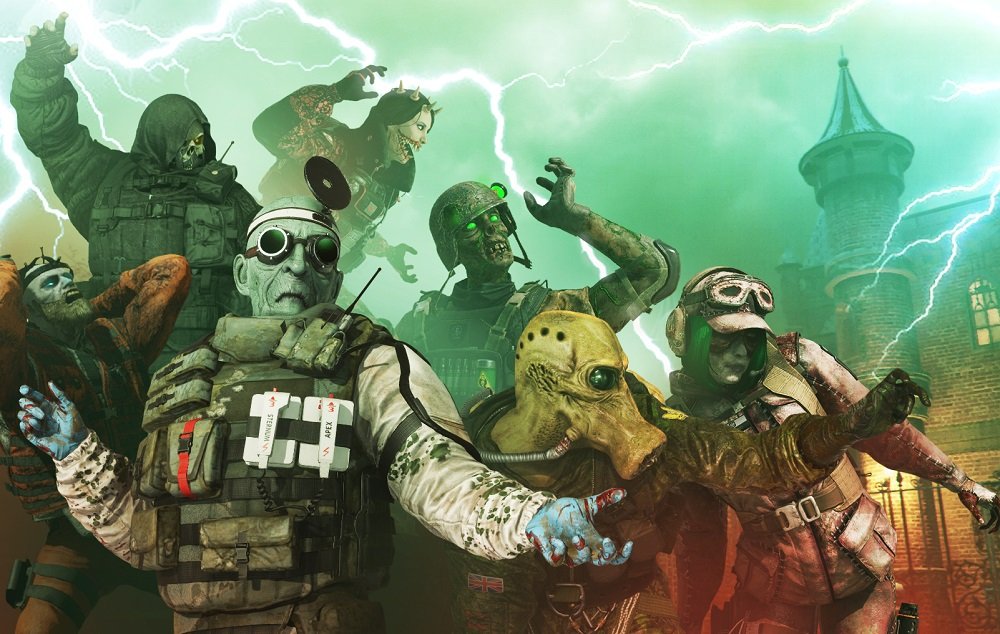 Patchwork Ela not foolin’ around either

Following on from this morning’s teaser, Ubisoft has released a new video and details regarding Doktor’s Curse, a special Halloween event coming to tactical shooter Rainbow Six Siege.

Taking place between October 23 and November 6, Doktor’s Curse will see the abandoned fairground map “Theme Park” Frankensteined into an even spookier new locale (although it’s already pretty creepy as is). Into this map come ten players: Five Exterminators, armed with exclusive sledgehammer variants and select operator gadgets, and five Monsters, consisting of extra-spoopy versions of Kapkan, Ela, Frost, Smoke and Lesion. In this PvP mode, the Exterminators must take out the Monsters, while the monsters must fend off their attackers armed with their traps and the ability to turn invisible momentarily.

Whichever side you take, can you survive the night?

While the event is live, all five monster skins, along with new getups for Doc and Bandit, will be available to earn in the Doktor’s Curse Collection. Players will earn one of the 28 available packs for logging in, a second for achieving 20 kills in the mode, and a third for winning 13 rounds. The Halloween skins from 2018 will also be making a comeback for the duration of this event. For full details, check out the official website.

Sadly, there’s no scary skin for Caveira, but why would she need one when she’s terror incarnate 365? 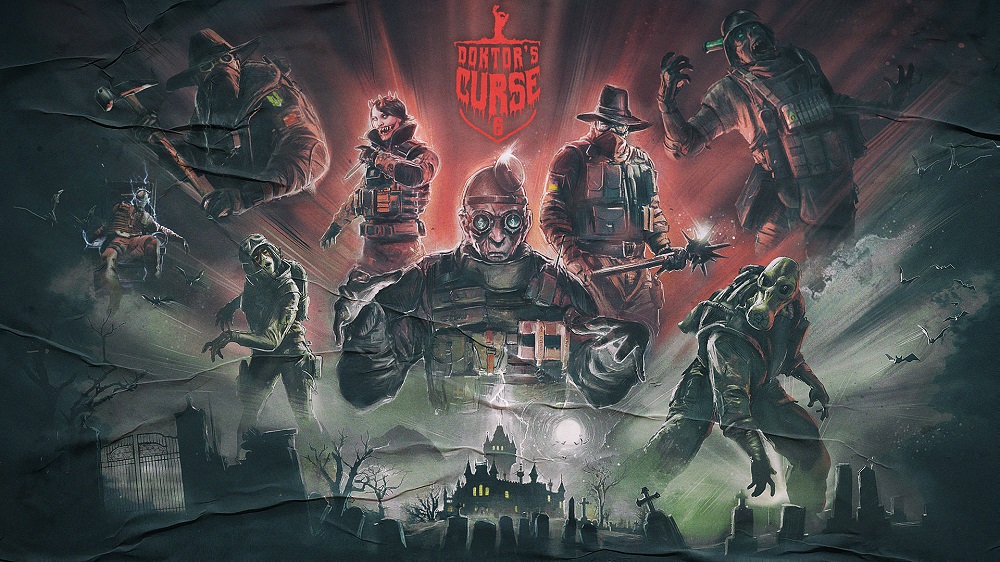