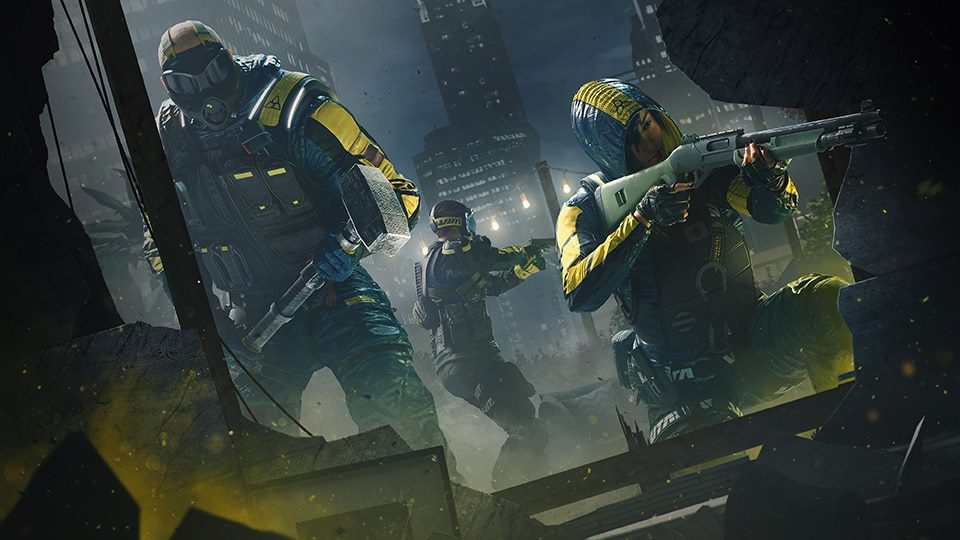 A recent blog post by publisher Ubisoft appears to have leaked a street date for the frequently delayed monster zapper Rainbow Six Extraction. In a write-up on the Ubisoft blog, it was noted that the title will launch January 20, 2022.

The since-removed blog post was spotted by VGC, and offers the first potential street date for the sci-fi/military shooter which, (among several other Ubisoft releases), was hit with a major delay back in 2020, followed by a further delay in July of this year. Rainbow Six Extraction sees the counter-op specialists of multiplayer shooter Rainbow Six Siege form up to investigate a strange, parasitic virus that is infiltrating the planet, taking the form of a gooey gallery of strange monsters and beings — all of whom have a date with the business end of a SPAS-12.

While I’m a huge Rainbow Six Siege fan, and I really dig its roster of doorkickers, the jury is out on Extraction. Footage during Ubisoft’s E3 presentation was somewhat, well, boring. I’m not yet convinced that the combo of twitchy, stealth-based gameplay and Left 4 Dead-esque monster mashing will form the same “strange bedfellows” synergy that it did in a previous Siege event, “Outbreak.” Still, I’m looking forward to giving it a shot — literally — whenever it hits the scene.

Rainbow Six Extraction is currently in development for PlayStation, Xbox, and PC platforms.