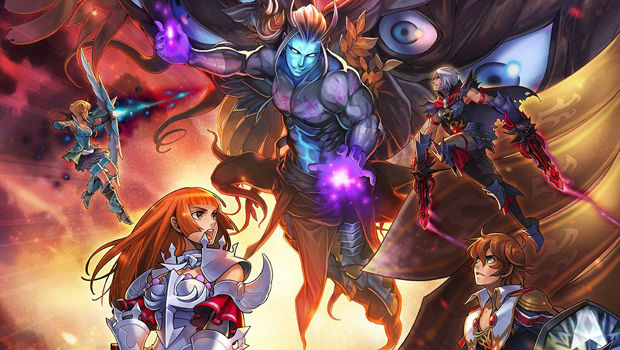 Ragnarok Odyssey Ace will be gracing the PlayStation Vita soon, according to GungHo Online Entertainment. This is essentially the original Ragnarok Odyssey, but with all of the DLC intact, new enemies, and an extra area, the Yggdrasil Tower (random dungeons).

Since it’s essentially a re-release of the original with extra content, it’s a great way for new players to jump in if you missed the boat for the vanilla experience. It’s set to drop on July 11th in Japan, with a Western release confirmed at some point in 2013. Another action-RPG on the Vita? Bring it on! They suit the portable nature of the platform quite well.