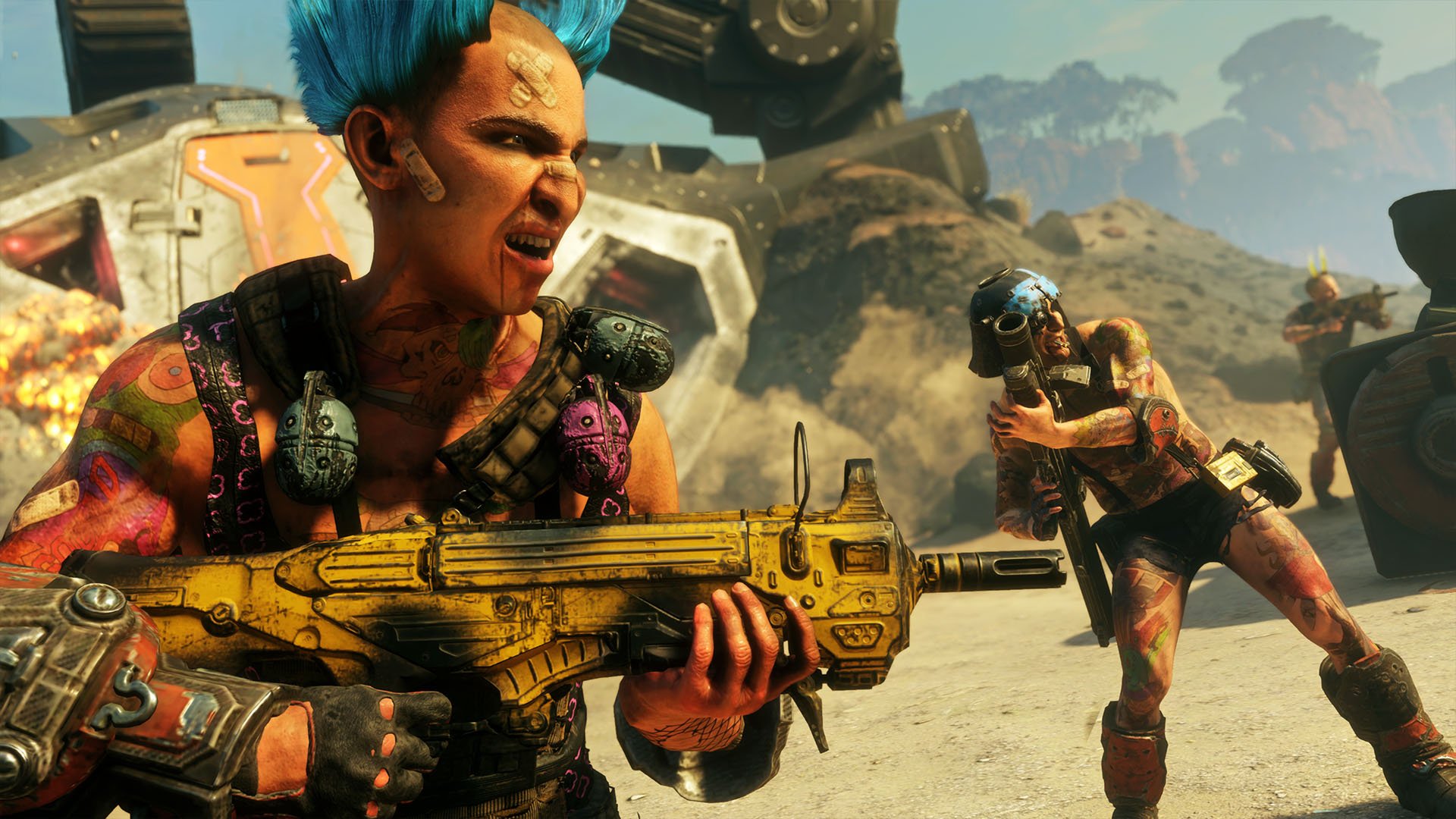 What is this free you speak of?

Get a peek at what’s comin’ in the 2019 #RAGE2 roadmap! It’s like a GPS for AWESOMENESS. pic.twitter.com/1wW1D7Vdxi

Bethesda has outlined a content roadmap for its upcoming open-world shooter Rage 2 and there is a surprising amount of free DLC involved. While two paid DLC expansions will be heading to the game, the rest of the stuff mentioned here is a bunch of extra goodies that everyone will have access to. Even the oddly unpublicized cheat codes of Rage 2 will be getting additions in the coming months.

Most of the free content is relegated to cosmetic items, but there will be things like “World Events” and whatever “Rageisode” is. As for the paid content, the first pack is set to land in August of this year. Titled Rise of the Ghosts, this expansion will include new weapons, a new enemy faction, extra abilities and vehicles, and some brand new areas to explore. The second expansion lists basically the same stuff, though it doesn’t have a defined release date (instead saying simply Fall).

While it may be a common trend for triple-A games to have post-launch content roadmaps now, at least Bethesda is giving something back to people that don’t want to pony up extra cash. While I have to question why the game couldn’t be delayed to include all of this, at least it’s not being sold piecemeal to us.