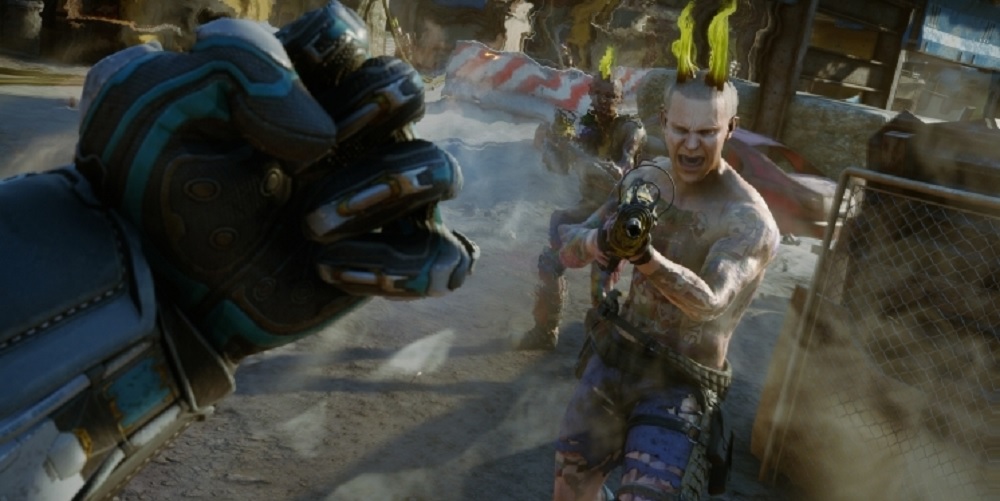 Bethesda has revealed that Rage 2 will contain a bunch of unlockable cheat codes. Purchased with in-game currency, you’ll be able to acquire the pre-order “He’s On Fire” cheat along with a bunch of modifiers such as insta-gib, an electric bubble shield, and an AI companion. I have to wonder why this stuff wasn’t present at my preview event, because it would have made playing the game a lot more entertaining.

If you’re wondering about why there was the pre-order trailer yesterday, it turns out grabbing the deluxe edition will grant you immediate access to the various cheats. For anyone that opts to go with the standard version, you’ll need to work to unlock these. I don’t think that’s a bad deal, especially since it would give me an actual goal to accomplish in the massive open-world.

Here are the currently announced cheats. Bethesda is teasing more for after launch.