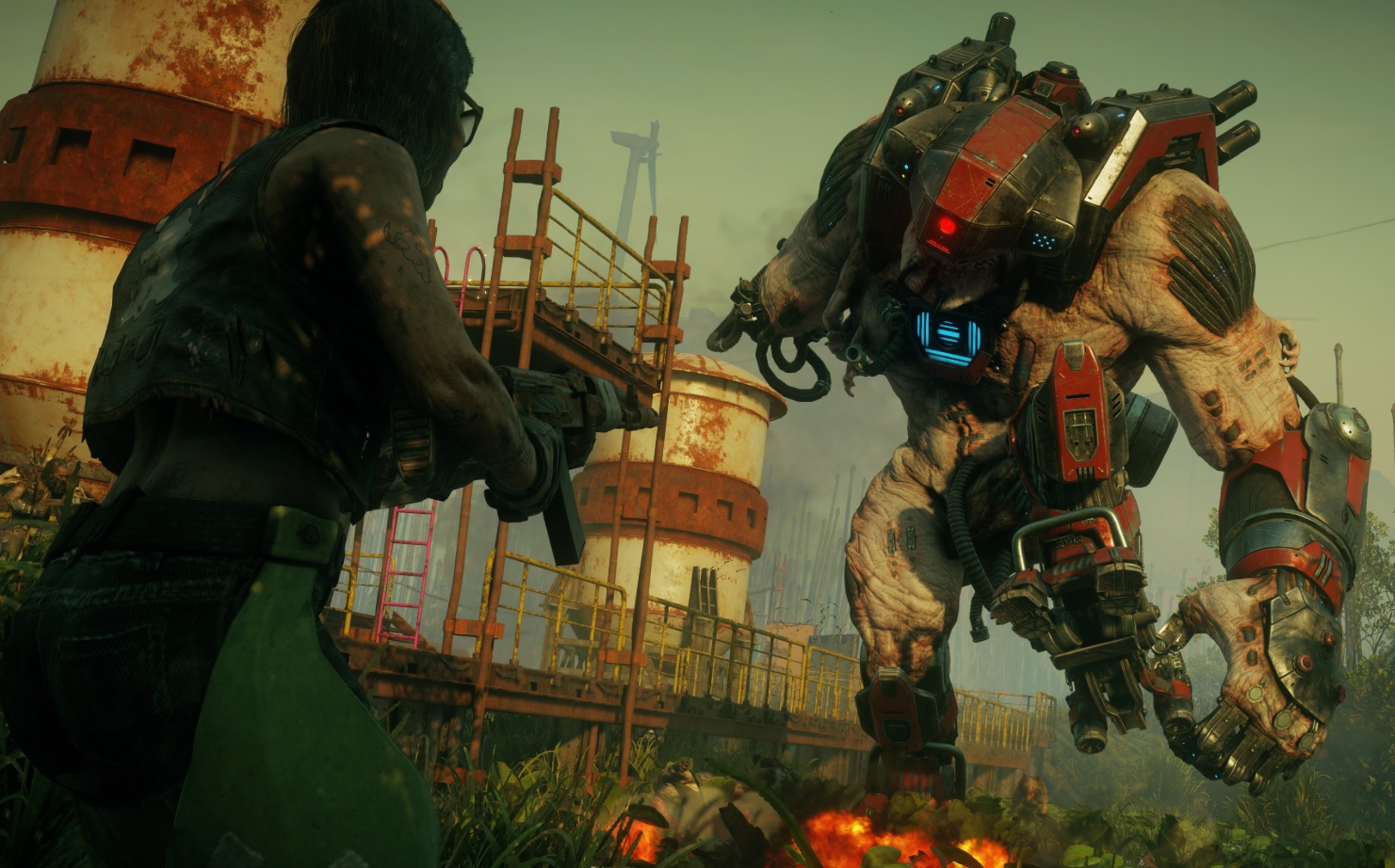 If you’ve blasted through Rage 2‘s story mode but didn’t quite max out your character, then the brand new “New Game Plus” option should be right up your alley. In addition to another reason to play through the campaign, today’s update brings a Wolfenstein voice pack with the dulcet tones of BJ Blazkowicz to accompany you in your travels. I can only imagine BJ has a few choice words for the psychos in Rage’s wasteland.

As the second major update for Rage 2, a lot more is present than just new game plus. If you feel the default difficulty options are too easy, the completely unfair “Crazy Hard” and “Ironman” options should really test your skills. Crazy hard is exactly as it sounds, but Ironman is a new permadeath option that will restart you upon death. I cannot imagine going through an open-world game with a single life, so I’d likely never even attempt that. My favorite improvement, though, is the ability to skip tutorial prompts and some of the intro dialogue. I really wish more games would include that for second playthroughs as its annoying as hell to have to sit through explanations of mechanics I already know.

The full list of changes, additions, and improvements can be found below. It’s certainly a lot more substantial than I figured.