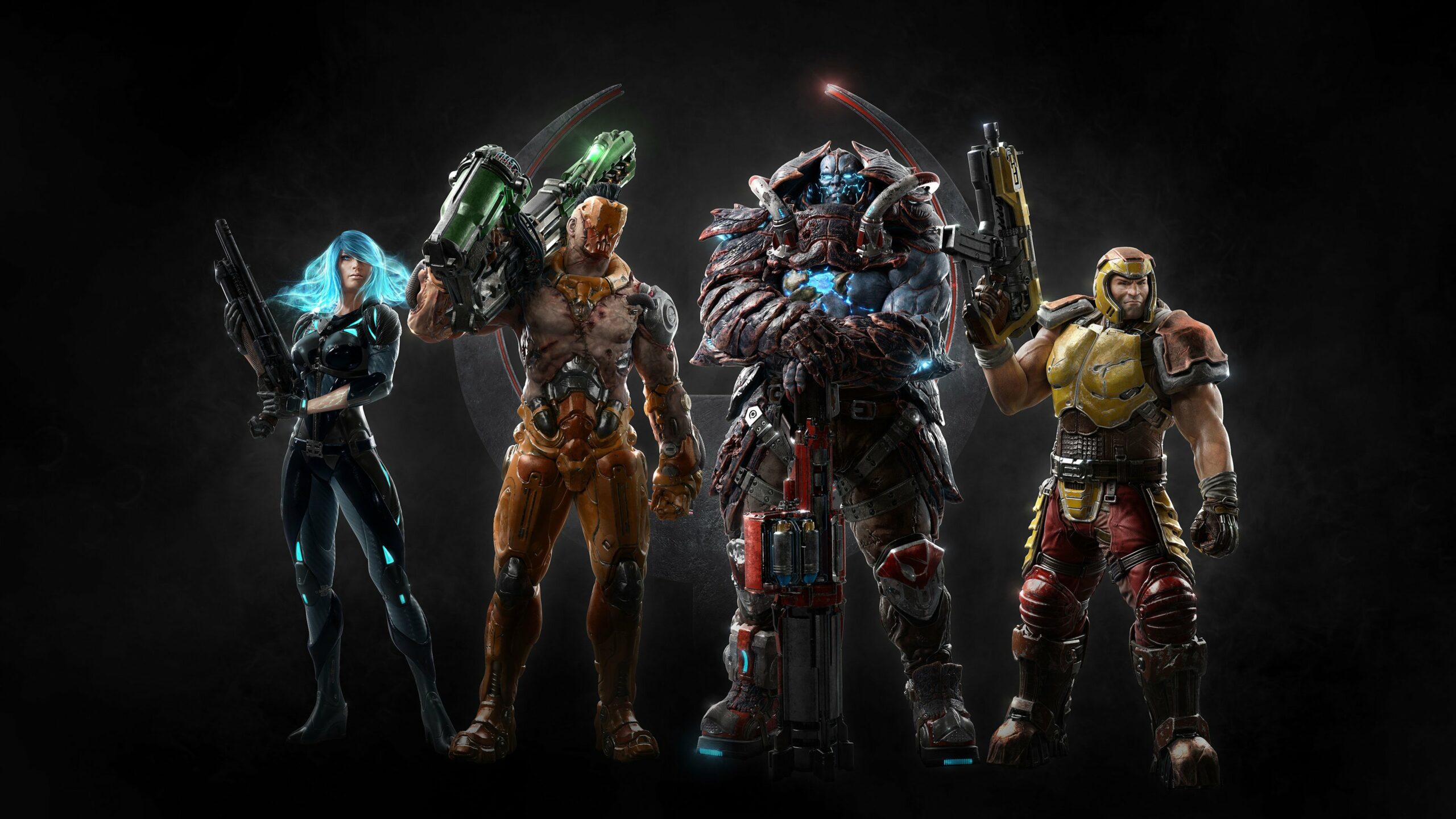 Quake Champions has been a strictly digital affair, thus far. The game launched with a paid early-access period before eventually starting a trial period of its free-to-play transition. If you missed out on grabbing the game for free but don’t want to pay for simply a license, Bethesda may finally have a version that will suit your needs. Exclusive to GameStop, the Quake Champions: Scalebearer Edition comes with a code to get into the early access period, all current and future champion characters and a 12″ statue of the “Scalebearer” character.

This edition will be going for $79.99 and will release on August 9, 2018. You can currently pre-order it from GameStop’s website, though I’m sure it will be available in store. This edition will be a limited run, so if you really want it, make sure to grab a copy. Personally, though, I don’t care for Quake Champions, so I’m not sure a statue would sway me much.