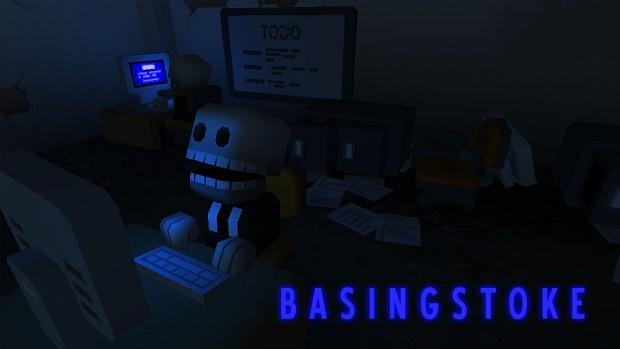 A brutal arcade roguelike on a very tight schedule

UK independent game studio Puppygames recently announced via blog post that it is running out of money. In fact, the team admits that it is broke:

“Due to several decisions of dubious merit last year we’ve ended up wasting most of our cash on things that never flew. We tried for several solid months to rescue our direct sales but it seems nothing but nothing that we can do will change the fact that at any given moment, Steam comprises 97% of our income. And that’s just when there isn’t a crazy Steam sale on. So we wasted months on that and achieved precisely nothing.”

Requiring an estimated eight month’s cash flow (around £64,000) to finish its current project Battledroid and only about four months of capital remaining, Puppygames has decided to announce Basingstoke: An arcade game project that the studio hopes can be completed within the time it has remaining.

Described by the developers as a “brutal arcade roguelike,” the gist of Basingstoke is that your character is trapped in the blasted ruins of the English town, Basingstoke, following the Titan Invasion. Your goal in the game will simply be to get as far from there as possible.

There will be no hitpoints in the game, only instant death. Your main tools will be sneaking, distraction, surprise, and running away. Crafting will also be incorporated in some fashion, allowing you to create helpful gadgets. Guns will be in the game, but we are warned that they are scarce and should be used only as a last resort.

If all goes to plan, Puppygames hopes to have Basingstoke in a playable state some time in October. Is this something you’d be interested in? I like the look of it, but with so little to go on at this point I’m not quite sure what to make of the game.