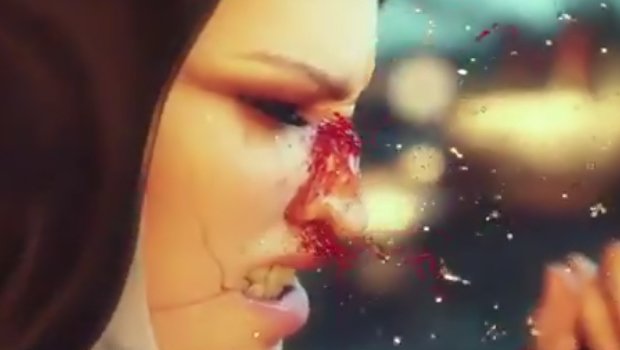 A new trailer for Hitman: Absolution has appeared, and everybody’s talking about it. Some folk are hyped, some have felt their excitement plummet, and others are a little disturbed by a video that puts women in sexy rubber nun outfits before punching them in the stomach and face.

The trailer is called, “Attack of the Saints,” a title that refers to the assassins sent after Agent 47 in their rather unconvincing Catholic disguises. I mean, if you’re dressed as a nun, you’d probably be better off carrying something a little more subtle than a rocket launcher. Oh, and the heavy makeup and face tattoos could safely be missed, too. Also, don’t proceed to rip the costume off so you look like James Bond’s next victim.

They could have had 47 dead in minutes if they’d actually been doing their jobs properly.

Whatever side of the discussion you inhabit, feel free to check out the video. Excited? Uninterested? Offended? What do you reckon?