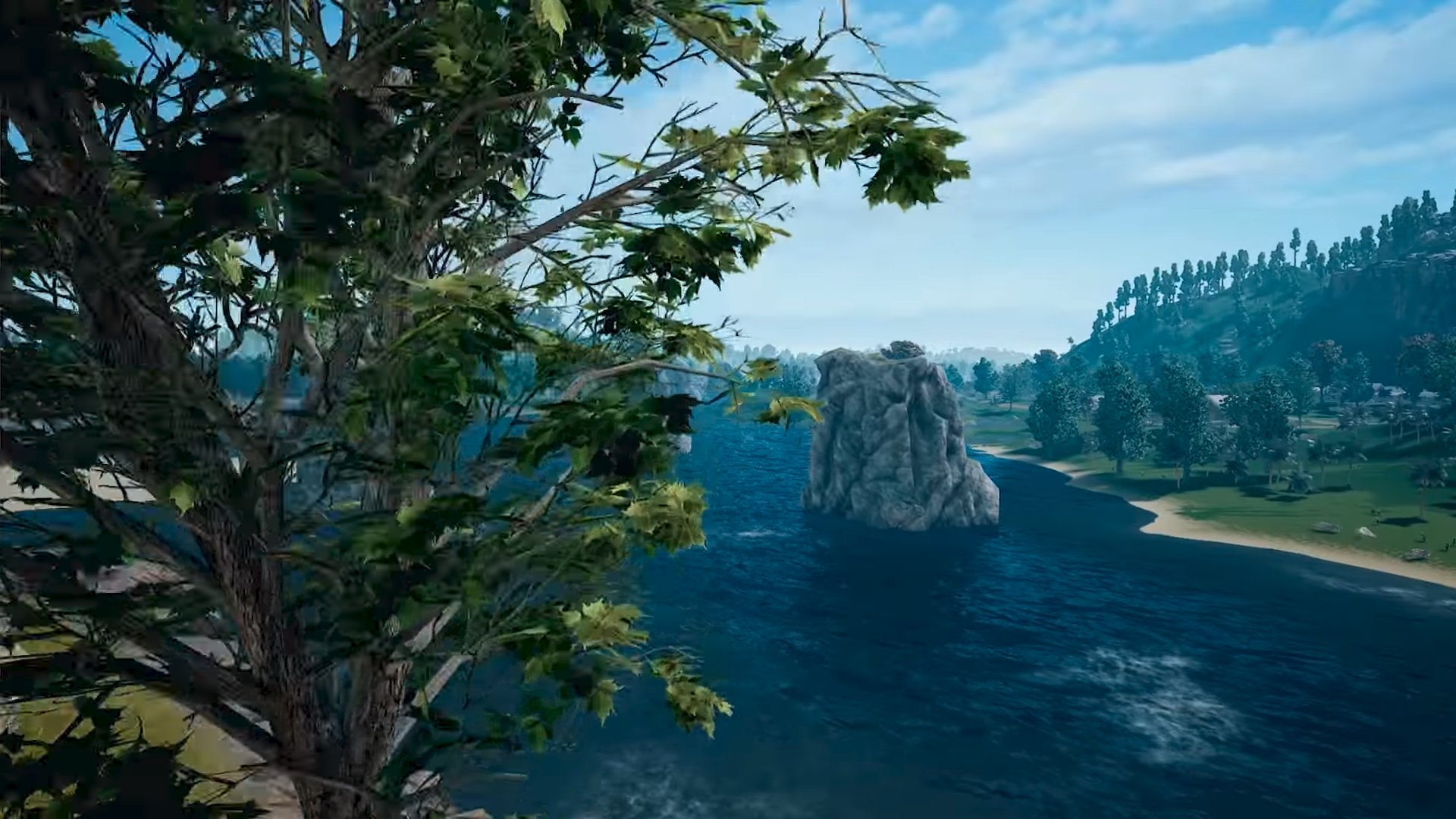 The recently teased tropical island map for PlayerUnknown’s Battlegrounds will be available on the test servers next week. Going by the title of “Codename: Savage,” the map will be a generally smaller take on the battle royale subgenre than what players are currently accustomed to. This was all revealed at GDC today along with a bunch of screenshots of the new island.

The testing window for this new map will begin on April 2 (7:00 pm PDT) and run until April 5 (4:00 am PDT). I’m not sure I’m ready to go back to the super janky test servers, but I’m very intrigued to see where PUBG will go in the wake of Fortnite‘s success.