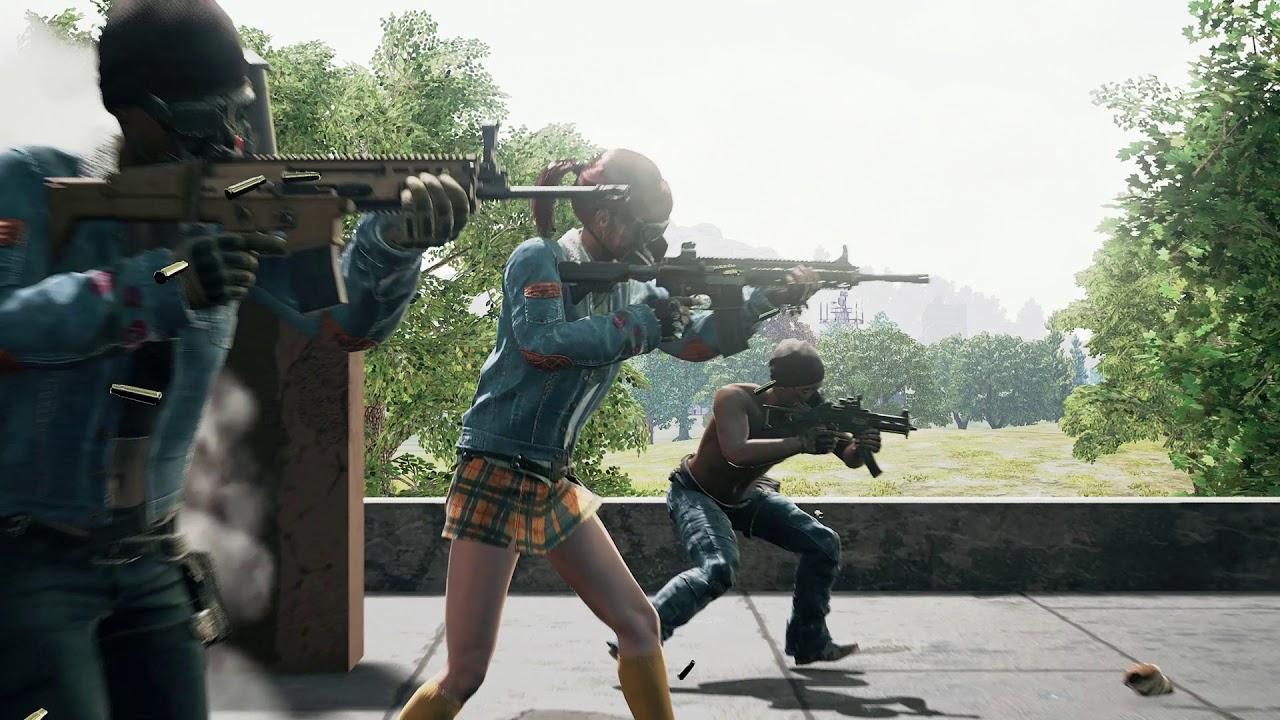 This weekend was to see the launch of a new PUBG event mode called “Platoon.” Taking inspiration from Fortnite‘s 50v50 mode, the game would see five squads of 10 people per team dueling on Erangel (the game’s original map) for supremacy. At the last minute, PUBG Corp announced that the event had been canceled due to a “critical error.”

In a Tweet put out by PUBG Corp, it turns out the mode won’t be shifting into play next week either. While it doesn’t seem like Platoon has been outright canceled, players hoping for something new to do with PUBG will have to get their fix elsewhere. The timing couldn’t have been worse for this to happen, what with an apology beanie going out to players for PUBG still being broken.

I guess Blackout will have to do!

PC Players: Unfortunately, this week’s Event Mode has been cancelled due to a critical error.

We apologize for any frustration or disappointment this has caused. Event Mode: Platoon will not be returning next week, but will return at a later date.