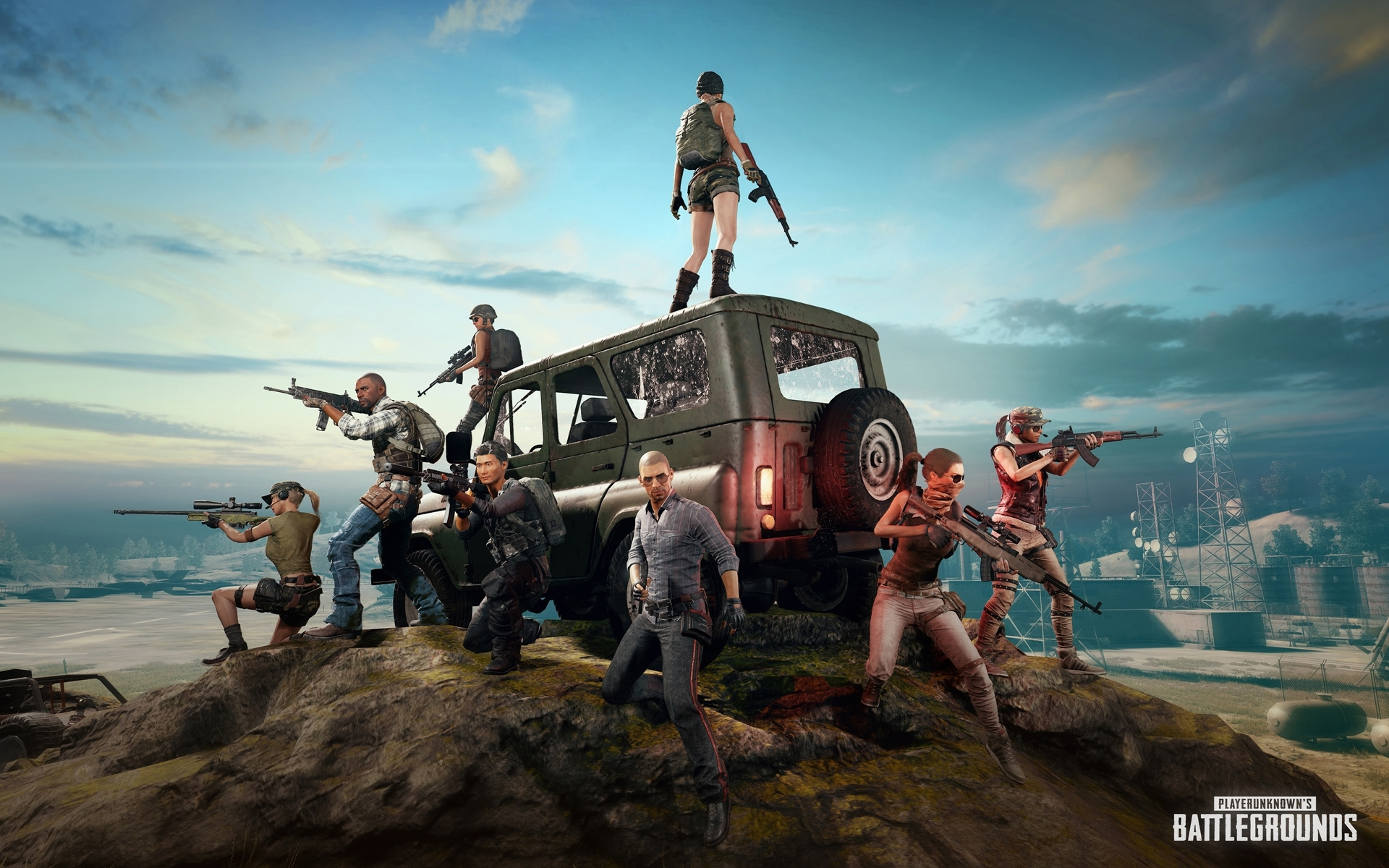 It’s on the test servers now with eight-person squads

PlayerUnknown’s Battlegrounds will soon have another match type, one the developers describe as a “periodically changing preset Custom Game where we will be trying new things and experimenting with different game parameters.” Event Mode, as its known, is playable on the test servers.

To start off, you’ll be able to test your mettle as part of an eight-player squad on Erangel with double the drop rate for rifles. “We know it’s not a huge change from the public matches,” the team said, “[but] this is just to get things rolling. The future of the Event Mode holds exciting things!”

We’ve seen this sort of rotating-game-type offering in plenty of other multiplayer games, to say nothing of PUBG‘s closest competitor Fortnite, and it sounds like a nice change of pace to me.

Most importantly, “Event Mode will be unranked but you will receive BP at the end of each match.”