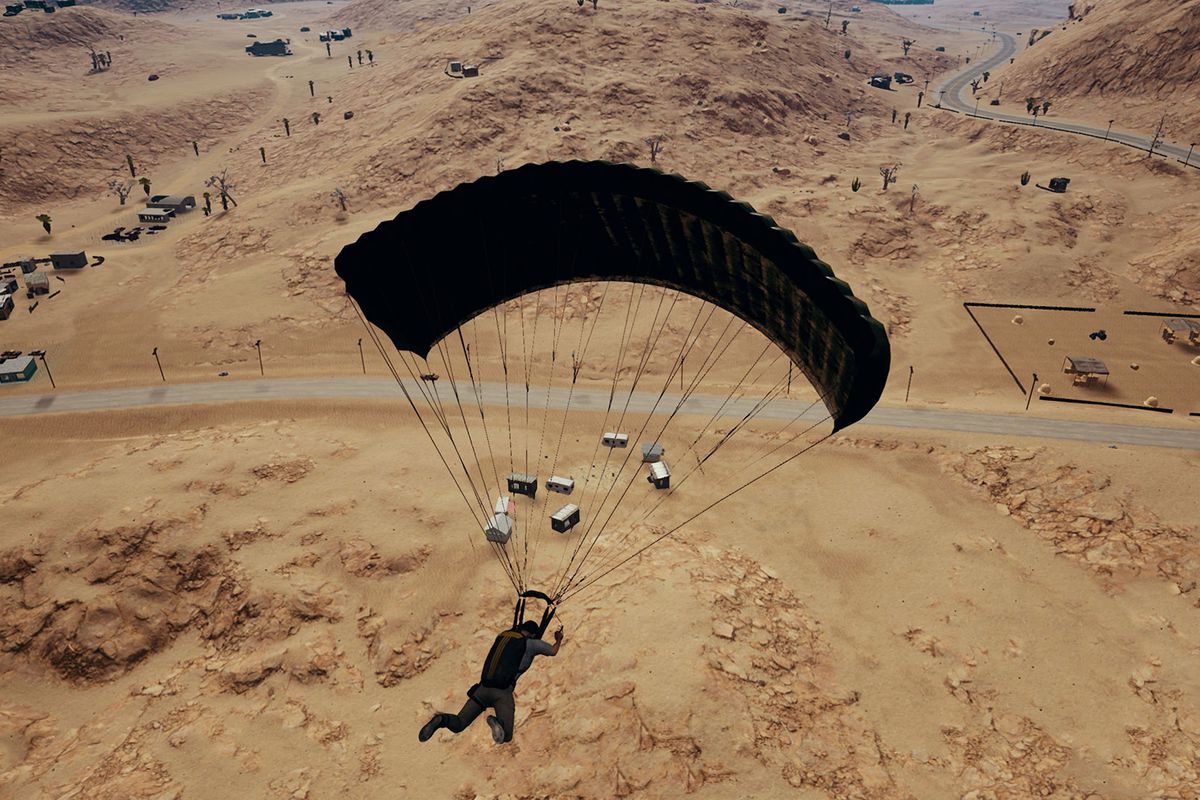 When PUBG introduced a new map, one of the first requests from players was some sort of ability to toggle whether they wanted to play on it or not. This was such a seemingly simple addition that it is kind of mind boggling why it has taken so long. Finally, though, a map toggle selector will soon be coming to the popular battle royale game.

As the Steam community forum update explains, the reason for the delay in the update was down to matchmaking. “We wanted to make sure that we could create a solution that worked for every region’s players, even the ones with a naturally low server population.” I’m not sure I buy that, especially with 30 million people owning the game, but at least the feature is finally a reality.

After a short stint on the test servers to fully gauge how this impacts matchmaking, the feature will be implemented into the main game for everyone. I can’t wait for Miramar to become a wasteland; I might be able to rack up more wins on it!

We’re finally bringing the ability to select a map to PUBG. We plan to roll this update out on Test Servers soon. Learn more about how this feature will work and our process developing it: https://t.co/3V7XNJLSZk