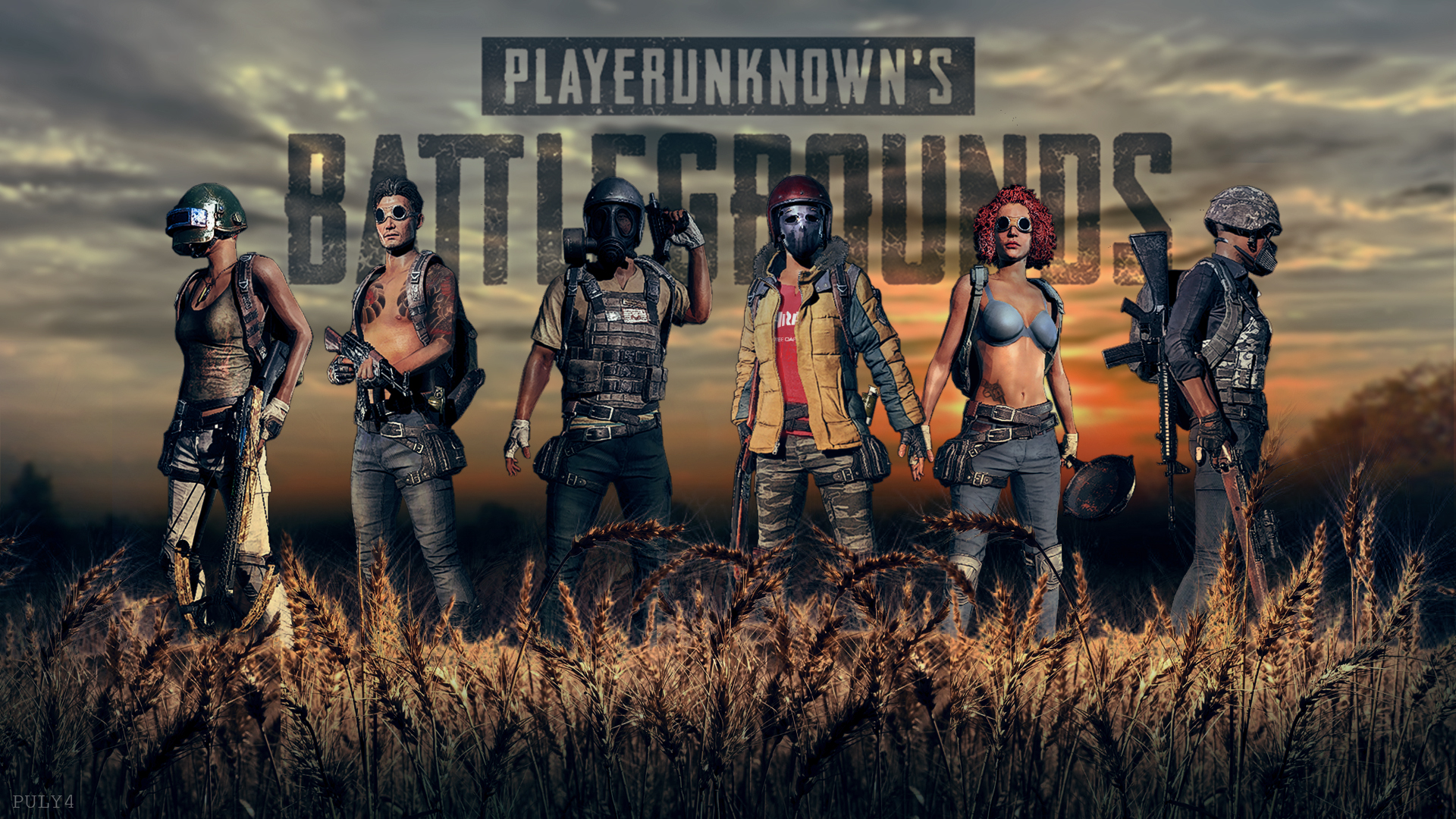 In a recent interview with InvenGlobal, the CEO of PUBG Corp, CH Kim, laid out some of the plans the team has for the future of the franchise. Yes, that is correct; franchise. PUBG isn’t going to stay as just a game if they can maintain the popularity around the title.

The first interesting bit, though, concerns PUBG eventually coming to other platforms. When pressed about whether or not a PS4 version is in the works, Kim stated, “As it’s going to be an exclusive title on Xbox One for some time, we’d like to focus on completing the Xbox One PUBG for now. If we have the opportunity, the final goal would be to launch the title on every platform.” A Switch version would actually be pretty awesome for this game, despite the console probably dying after a single round.

The biggest reason that PUBG isn’t on a rival platform (apart from the timed exclusivity for Xbox One) is that Sony doesn’t have an early-access style storefront. “Early Access on Steam and Game Preview on Xbox One are like pre-release,” Kim stressed, “so they don’t have a restriction on quality. However, PS is very strict about this. There were cases where a game took 6 months more to launch even when it was already completed.” I suppose this is ignoring the deluge of garbage getting on Sony’s storefront (Life of Black Tiger), but seeing as how those games are “finished,” I guess Sony just won’t allow early-access style content.

As for what the company may eventually grow into beyond this game, Kim shared, “I’d like PUBG to become a universal media franchise based on the game. We want to take part in diverse industries including Esports, movies, drama, cartoons, animation, and more. In fact, we received a couple of love calls from a number of developers in Hollywood and Netflix. Our dream is to build a new game-based culture through various ways like this, and have the lead of that culture.”

As groan inducing as that sounds, it looks like we haven’t seen the last of PUBG. Hopefully all of these distractions from the main title don’t lead to a dip in quality going forward.