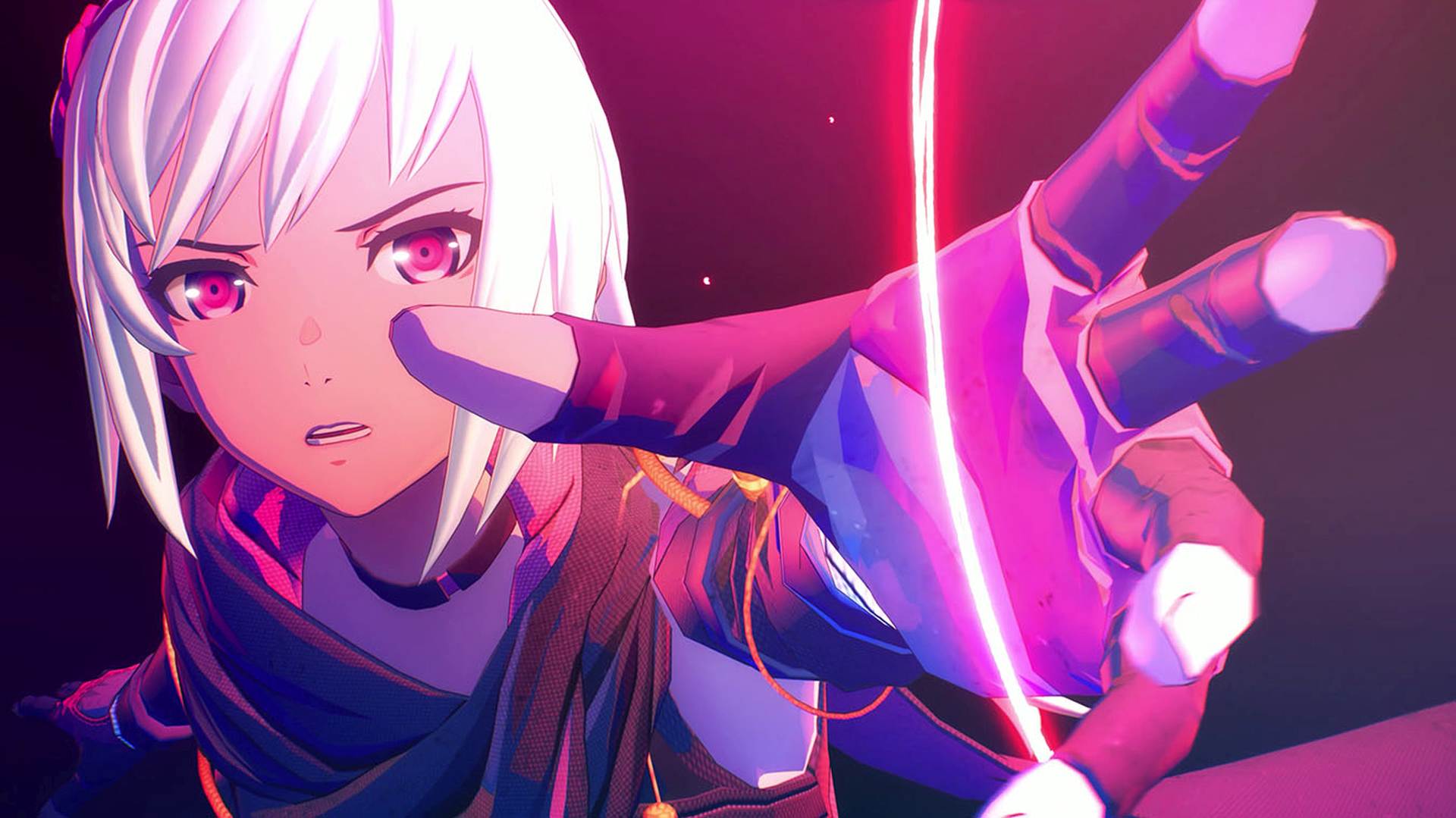 Dive into the Nexus

[Update: The Scarlet Nexus demo is now playable on PS4 and PS5.]

Action-RPG Scarlet Nexus is just a little over a month away, but if you’ve got an Xbox console handy, you can try it out today.

A new demo for Bandai Namco’s stylish anime action game is out today for Xbox One and Xbox Series X|S. In it, you can play as either of the two main characters: Yuito Sumeragi or Kasane Randall. According to Xbox, you’ll also get some in-game rewards for playing the demo.

PlayStation owners won’t have to wait long to try it out, as Bandai Namco says the Scarlet Nexus demo will come to PlayStation 4 and 5 on May 28, one week from today. If you’re looking for something flashy and filled with combat to eat up some time this weekend, sounds like Scarlet Nexus might be able to make that happen.