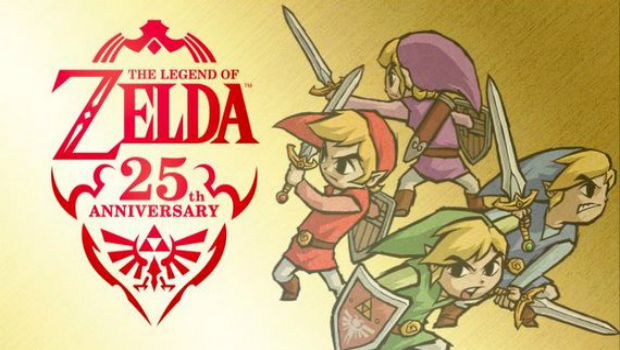 Community member Rammstein brought to my attention recently that the anniversary edition of Four Swords on the DSi’s DSiWare and 3DS’ eShop will be disappearing soon — on February 20, 2012 to be exact. I had completely forgotten about the expiration date, as I downloaded it immediately when it was available and kind of blocked the expiration out of my mind.

Four Swords was an add-on (free on-cart DLC!) to the Game Boy Advance port of Link to the Past. It was extremely fun to play, but very hard to gather a group for, considering that it required more than one player. Thankfully, the new anniversary edition not only brings it to two modern platforms, but it also adds a much needed single player option. In case you couldn’t tell, I really love this game, so be sure and pick it up now!

Filed under... #DS#DSiWare#eShop#Freebies#The Legend of Zelda