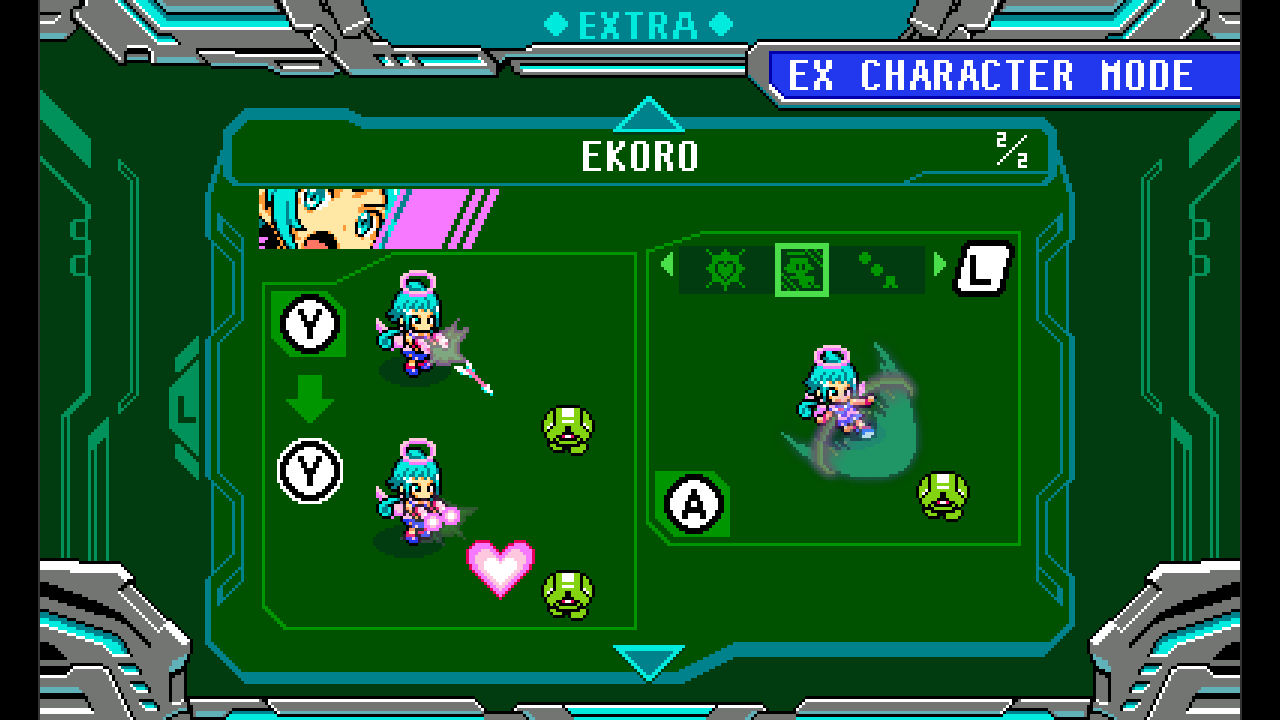 A new character from Gal Gun

Your opportunity to pick up Gunvolt as a free character for Inti Create’s Blaster Master Zero may have came and went, but Ekoro has jumped in as of today and will be available until June 14. As a reminder, you just need to manually head to the eShop, go to Blaster Master Zero, then locate the DLC. Both characters are also available as paid DLC for $1.99.

Ekoro and Gunvolt appeared together in Mighty Gunvolt with Beck, a small project that was bundled in as an incentive for the original Azure Striker Gunvolt before the Mighty No. 9 franchise crashed and burned. Now, the humble Mighty subfranchise seems to have more love than Inafune’s multi-million Kickstarter jaunt.

Inti Creates (who was a co-developer on No. 9) was able to sidestep that disaster zone and keep creating great games while Comcept is stumbling along with ReCore and the upcoming Red Ash.