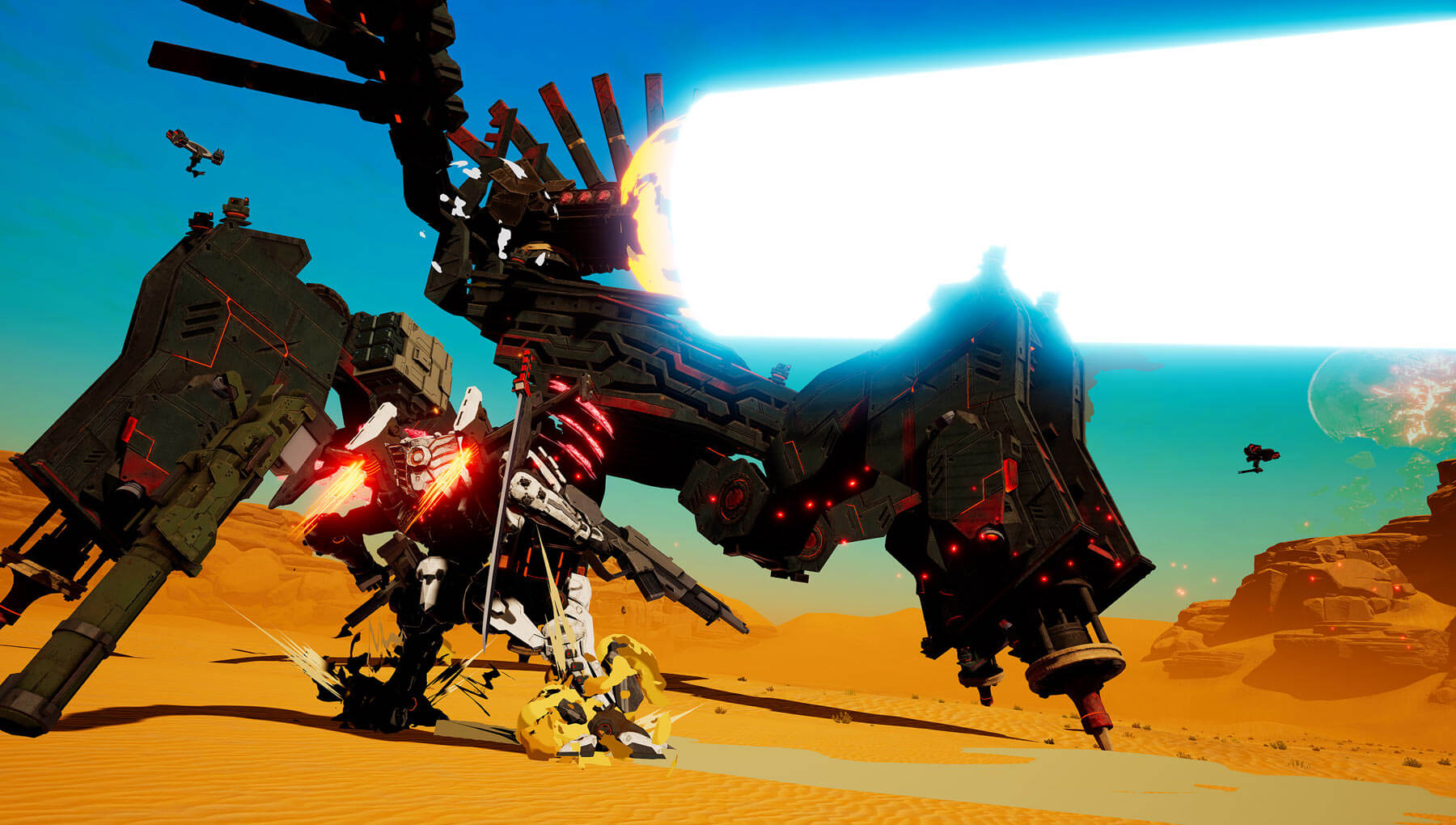 Nintendo has let us know that the mech combat game Daemon X Machina is still very much a work in progress. It’s slated for 2019 but could very well be pushed back, especially given the context that the development team is looking for direct player feedback from their recent public demo offering.

Wait, a public demo? Yep, if you recall a few weeks back Nintendo unveiled during a Nintendo Direct presentation that a Daemon X Machina demo was live on the eShop for a limited time, and now thanks to a tweet from Nintendo UK we know exactly when that limit is up.

As per the tweet, you have until March 10 to grab the four-mission demo, then it’s gone. Odds are we’ll get another one at some point with alterations. If you’re on the fence about even downloading the free demo, check out impressions from CJ here.