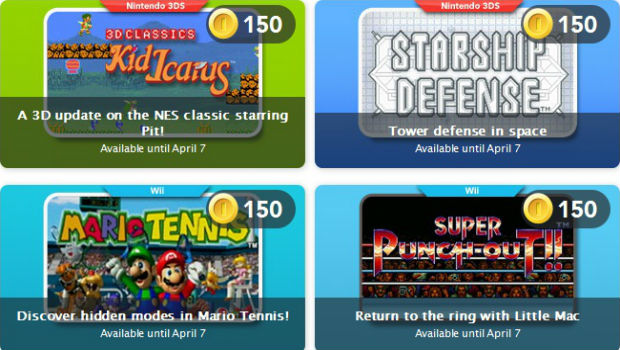 Personally, I think all of these games are solid, but Super Punch Out!! is an instant recommendation if you’ve never played it. It’s easily my favorite Punch Out!! game, and one of my top Super Nintendo titles of all time.