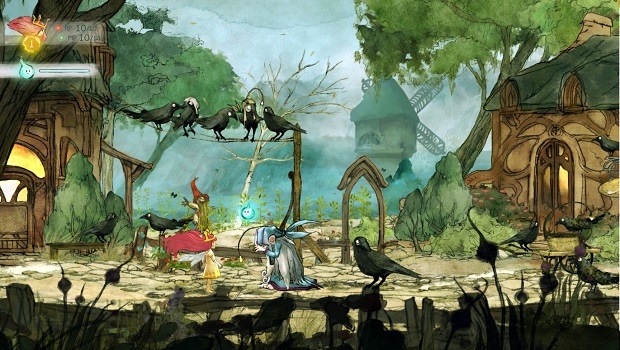 Share Play feature will roll out in the Autumn

Included in Sony’s big fall update will be the ability to join in with your friends’ gaming experience, even if you don’t own the game itself. Share Play is being described as a “virtual couch” and is online co-op multiplayer.

Some of the examples given are joining a player in a single-player game like Child of Light or multiplayer titles like NBA2K or Towerfall: Ascension. These games already have some form of multiplayer component in them, either co-op or versus, but it’s the fact that you don’t have to own the game to play that’s really interesting.

Also coming in the Version 2.0 update will be the video broadcast and share functions as well as dedicated YouTube support.