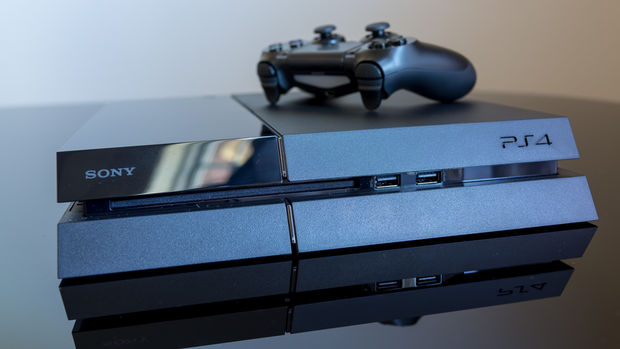 You may have gotten this PS4 update without realizing it — system and game updates are, by default, automatic in North America when in stand-by mode — but here’s a quick overview of 1.51.

According to Sony, this improves the stability of system software and introduces some tweaks to the user interface, with the only example given being that there’s now a clear indication when a game and a game patch are being downloaded simultaneously.

Plenty more where that came from. How are you enjoying your console, if you snagged one?