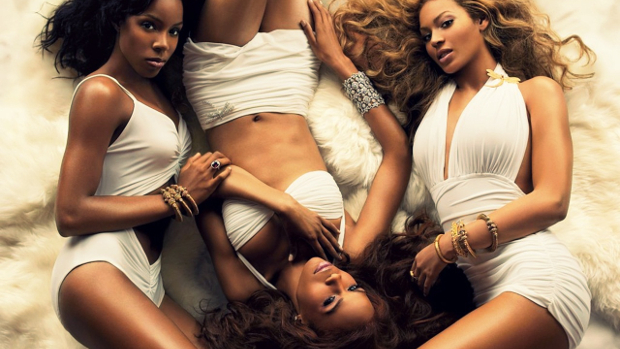 We heard about pre-loading games on the PS4 in last month’s update, but it seems the feature will start with Bungie’s Destiny.

This comes from a Sony support page, spotted by DualShockers: “Beginning with Destiny, certain pre-ordered titles can be automatically be pre-loaded prior to their release. This lets you rest easy knowing that your game will be ready for play the second its release date hits.”

Even when the feature rolls around, it won’t be for every game. “Only titles designated as having pre-load functionality at the time of pre-order purchase can be pre-loaded,” the page reads.

Watch_Dogs Pre-load Won’t Be Available on PS4; Feature Will Start With Destiny [DualShockers]