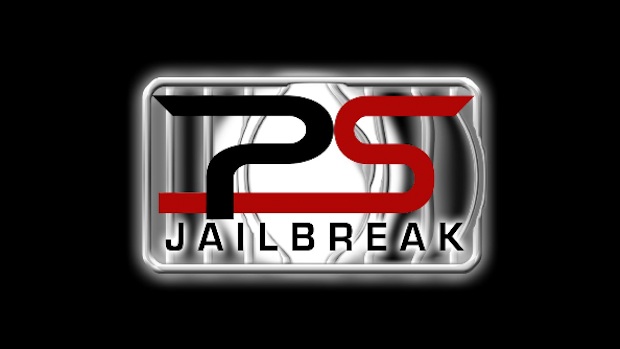 Sony has been granted a temporary injunction against the new PS3 mod known as PS Jailbreak in Australia. The ban Down Under is through the end of August, which gives Sony a bit of time to get their case together for a permanent ban on the chip. It looks like Sony is already hard at work trying to keep the piracy at bay.

For now, Aussies, there’s a no-go on chips for you, as the import and sale of the PS Jailbreak is totally shut down. But they’re sold out anyway. Kotaku says that if they fail, chips can go back on sale start September 1st. I can’t imagine that the nation’s court would let that happen.

For everyone else, the official webpage for the device has an authorized outlet list.