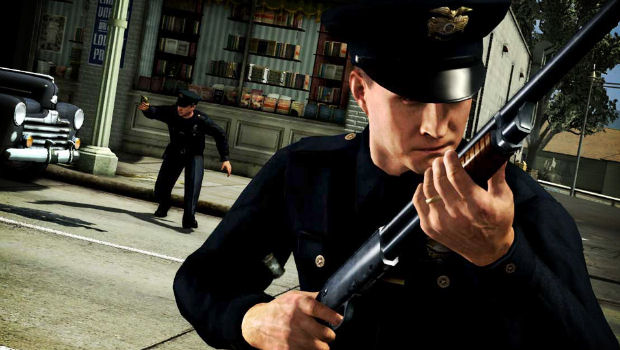 Team Bondi has confirmed that the PlayStation 3 is the lead platform for L.A. Noire, with the Xbox 360 version being a port. According to the Aussie studio, most developers are doing it this way nowadays, because it’s the best way.

“For this project, we led on PlayStation 3, and in a way I think that’s what most people are doing,” said studio boss Brendan McNamara. “We found out that people were doing 360 and then trying to get stuff across to PS3 and were struggling with it.

“There seems to be less of a struggle to go the other way, I think. You hear things that you have to put a lot of effort into on PS3 and get it up and running pretty quickly on the 360. Then, like everyone else you have to scramble to get your framerate up.”

Studios have said that the PS3 is “harder” to develop for over the years, so it would definitely make sense to do the more difficult version first and then bus that over. The Xbox 360 seems to be a simpler beast, which is probably why porting to PS3 often leads to a significantly inferior version. At least if more studios are doing it the other way, we can finally get the software equality that our fathers died for.

L.A. Noire Interview: Why It Took Seven Years To Make [1UP]