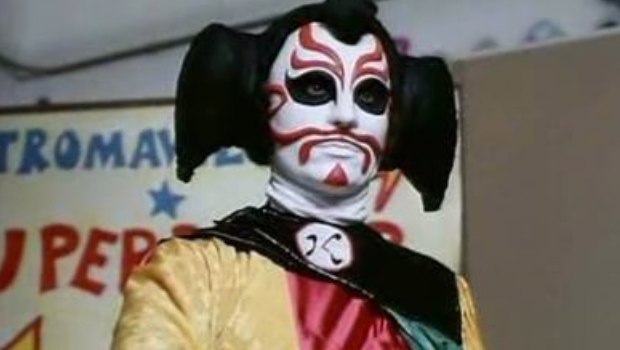 Aside from making a spectacular joke out of the Vita’s PSOne compatibility, Vita firmware 1.80 has done something else that isn’t pleasing users — it’s quietly tied memory cards to a single PSN account. Before, Vita users were able to store data from multiple accounts onto one card — now they can’t.

If you try switching accounts, you’ll receive a message telling you to format the memory card, which users didn’t have to do before. Your other alternative of course is to purchase more expensive memory cards.

In fairness, Sony never said in the manual that multiple accounts could be stored to a card, so it’s not doing anything misleading by eliminating this workaround. However, to some gamers it’s coming across as a petty and controlling overreach, making yet another process more complicated and anti-consumer than it should be.

Not to mention, those who were taking advantage of this before the firmware will have lost data by downloading the update early — which really is a shitty thing to pull on a customer.

If you had multiple accounts, be sure to back up any data you don’t want killed off.