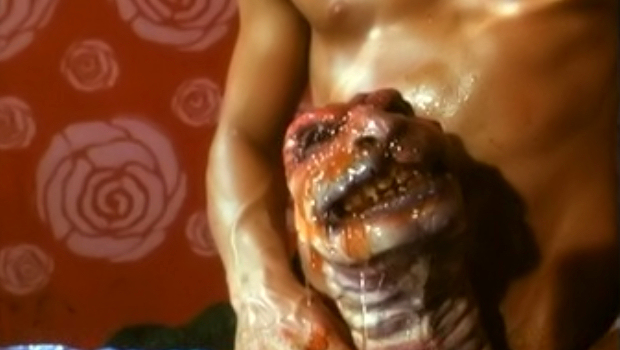 Sony hits a milestone, but things are still slow

Wait, it actually sold over a million units in Japan? THE PS VITA IS MAYBE UNDOOOOOOOOOMED!

Sony is likely enjoying a bittersweet celebration after the PlayStation Vita finally cleared a million sales in its home country. It took the system 42 weeks to hit the milestone though — pretty slow compared to the 3DS’ 12 weeks and PSP’s 14.

In the week of October 1, the 3DS sold 63,669 units and the PSP 17,769, while the Vita managed 7,857. While the system has now sold a fair amount, it’s still trailing far behind the competition — either a shame or a joy, depending on which company you are and/or happen to be in romantic love with.