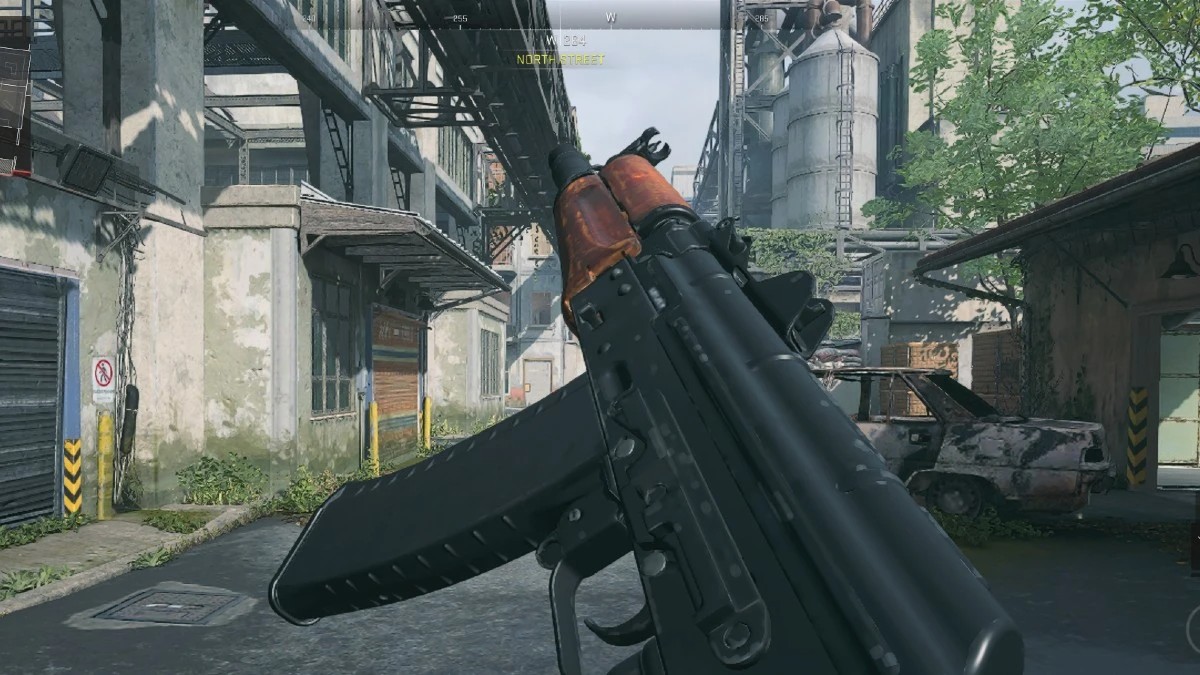 The Kastov-74u ban has begun in Modern Warfare II

It always takes a few weeks to adjust after a new Call of Duty game comes out (or any online multiplayer game, really), including server issues, any outstanding bugs, and of course, balancing out any mechanics that might give players an advantage over others. Apparently, that’s exactly the case with the Kastov-74u, which has been banned in pro tournaments lately. The gun is based on the real world AK-47 submachine gun, but in Modern Warfare II, it’s actually classified as an assault rifle.

Basically, the Kastov-74u rips through enemies at close range like a submachine gun, but also does well at mid-range, which makes it more akin to an assault rifle. While it’s not unheard of for players to get creative with their loadouts and use guns for plays that they weren’t originally intended for (close range quick-scoping with a sniper rifle being the most famous example of this), but the Kastov is missing the balance that makes for a fair fight, according to the pro players. 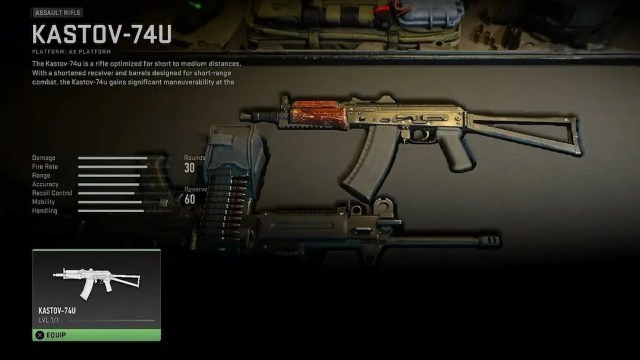 The bans started rolling in only three days after the professional season started in the first place — if there’s one thing we can always rely on, it’s pro gamers optimizing a game in the shortest amount of time possible. As a casual Call of Duty player, it never ceases me to see how players can suss out the most powerful builds on what seems like intuition to me, but then again I guess that’s why they’re professionals at this.

In wake of the bans, streamer and pro Call of Duty player Swagg shared his favorite Kastov-74u loadout, which features the BR209 Barrel, Merc Foregrip Underbarrel, and the True-Tac Grip Rear Grip. It’s a simple build, featuring only three out of a possible five attachments, but apparently adding too many of the Modern Warfare II attachments can hinder you more than they help you in some cases.