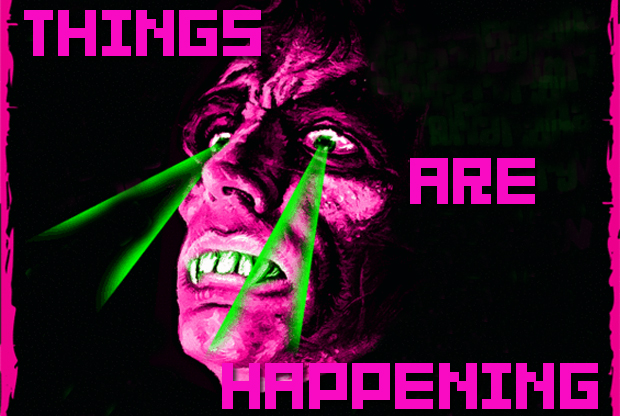 Gizmodo posted this tidbit about Project Natal which is so vague that it could mean anything from what we think it means to a prediction that the birds outside my window could at any time transform into Gremlins, but hey, we run with rumors so you can speculate on them. So, speculate on this: Microsoft’s Entertainment & Devices division president Robbie Bach said that Natal will be priced “like anything else”. Like, a console?

More likely, this points at Natal being priced in the “slightly expensive” range at first, and dropping in price later down the line. Of course, that can be said if most hardware, so that’s not saying much. How much would you pay for Natal, if you plan to buy it at all? Would it be worth, say, $300? More?

Filed under... #Kinect#rumors#Things gamers do